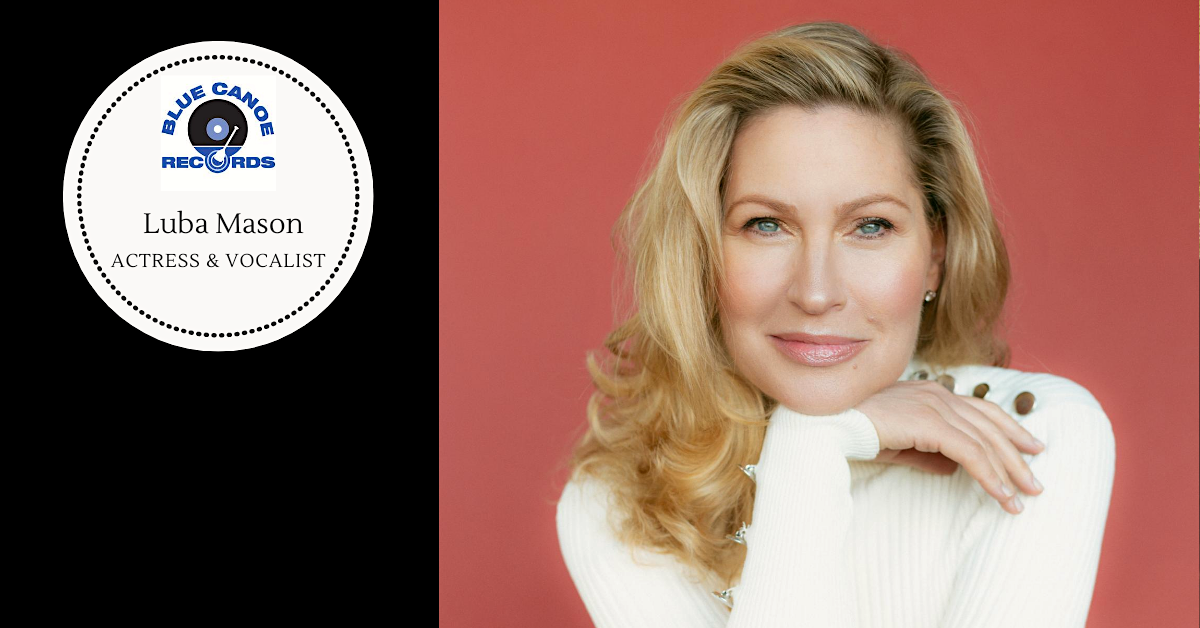 "A Broadway veteran and omnivorous singer."  - Billboard
"A voice as big and rich as a star-filled sky."  - Jazz Times
"A force of nature. She goes deep and we want to dive with her."  - Huffington Post
"A celestial voice."  - Los Angeles Times
"A powerfully emotional song interpreter."   -All Music Guide
"This lady has some moxie!"  - Jazz Weekly 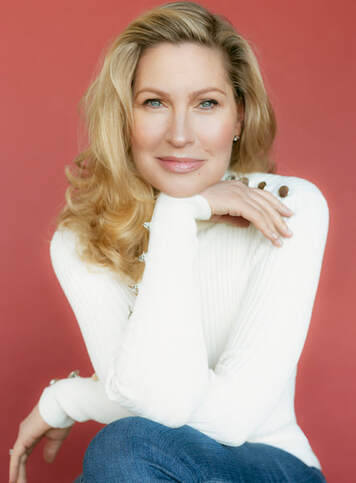 Photo Credit Travis Chantar
Vocalist Luba Mason is "a powerfully emotional song interpreter" (All Music Guide), blessed with "a celestial voice” (Los Angeles Times). The classically trained singer, pianist, dancer and actor who was nominated for the prestigious 2015 DRAMA DESK and 2015 & 2019 LUCILLE LORTEL Theater Awards as “Best Featured Actress in a Musical”, also has an impressive Broadway pedigree that really knocks you out with not only her stunning vocal range but also her extraordinary versatility as a performer. Luba is beyond category.

​A native New Yorker born in Astoria, Queens and first generation American of Slovak descent, Luba studied classical piano for 12 yrs. starting at the age of 5 and then voice with teachers from The Juilliard School and Manhattan School of Music. Having sights on Broadway, Luba was later accepted to Circle in the Square Theatre School and NYU’s Tisch School of the Arts where she earned her BFA in DRAMA. 9 Broadway shows ensued including Tommy Tune’s Tony Award-winning THE WILL ROGERS FOLLIES, Trevor Nunn’s, SUNSET BLVD. Des McAnuff’s first Broadway revival of HOW TO SUCCEED IN BUSINESS… as Hedy LaRue opposite Matthew Broderick, Paul Simon’s THE CAPEMAN, opposite the legendary comedian Sid Caesar in SID CAESAR & CO, a star turn as Lucy Harris in JEKYLL & HYDE and then, as Velma Kelly opposite Brooke Shields Roxie Hart in the smash musical CHICAGO. 2020 brought the critically-acclaimed Bob Dylan/Conor McPherson musical GIRL FROM THE NORTH COUNTRY where Luba plays the jaded Mrs. Burke and doubles as the drummer for the onstage band. The latter is her debut having learned playing the drums for the show!
Her seamless segue from the New York stage to the Hollywood scene, gave her a chance to tackle dramatic roles in guest-starring parts on PERSON OF INTEREST, FOREVER, RAINES, LAW & ORDER, NYPD BLUE and NEW YORK UNDERCOVER. Fall of 2020 brings the premiere of the political horror film RED PILL which Luba costars in as the immigrant Emelia fighting not only for the country’s election but also her life. 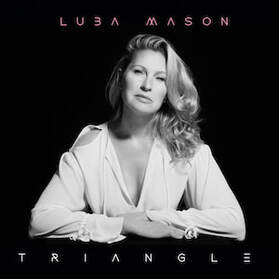 As a recording artist and winner of the 2019 Bistro Award as Outstanding Vocalist,  Luba will be releasing her 4th solo album in Oct. 2020 titled TRIANGLE (Blue Canoe Records) featuring a new intimate line-up never recorded before in the jazz world consisting of Luba’s rich vocal mastery, fueled by the legendary Joe Locke on Vibraphone and the brilliant James Genus on Bass recorded LIVE at the historic Power Station and produced by Renato Neto (Prince) and Ms. Mason. Previously, Luba has released 3 critically–acclaimed albums:  COLLAGE (PS Classics), KRAZY LOVE, (Sunnyside Records), Luba debuts her impressive songwriting skills executing a cool, Brazilian mood and in 2016 MIXTURA (Kobalt Music) trademarking a new musical genre having recorded alongside such jazz greats as Al Jarreau, Hubert Laws, Randy Brecker, Jimmy Haslip and Dori Caymmi. ​
Tapped by 17 time Grammy Winner (and husband) Ruben Blades, Luba was a guest vocalist for his 2002 Grammy Award-winning CD MUNDO. Luba has toured the US and abroad and has been a featured performer at the PANAMA JAZZ FESTIVAL opening for Wayne Shorter, Danilo Perez and Chucho Valdez and has headlined the BRATISLAVA JAZZ FESTIVAL, HAVANA, CUBA’S 40TH INTERNATIONAL MUSIC FESTIVAL as well as COSTA RICA’S INTERNATIONAL MUSIC FESTIVAL. In the U.S., she has performed sold out shows at YOSHI’S, BLUE NOTE, REGATTA BAR, DIZZY’S COCA COLA, BIRDLAND amongst others and most recently with her husband at RADIO CITY MUSIC HALL and JALC with Wynton Marsalis and his band. Luba Mason's Official Website: LubaMason.com 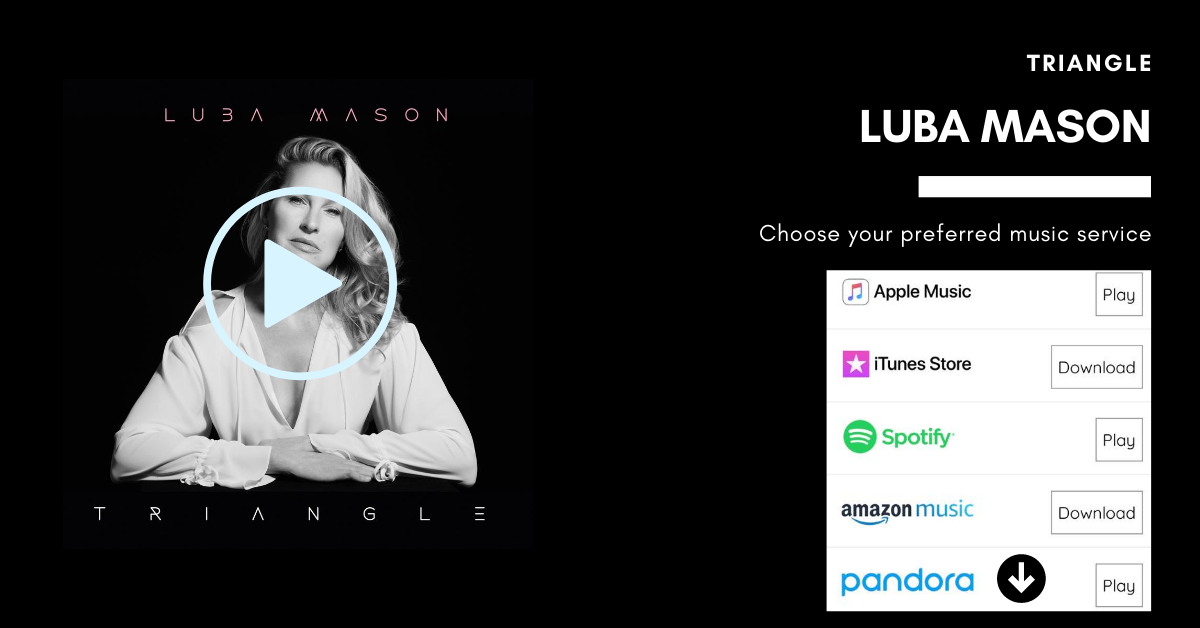 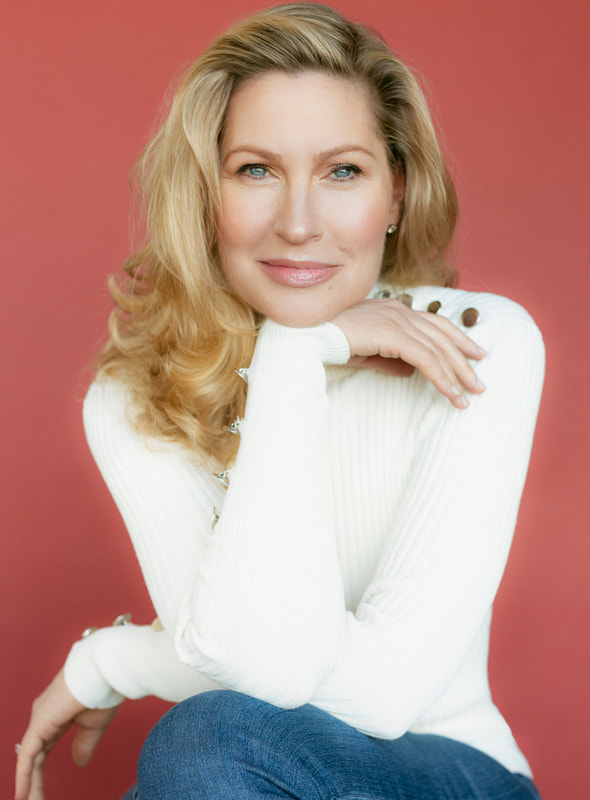 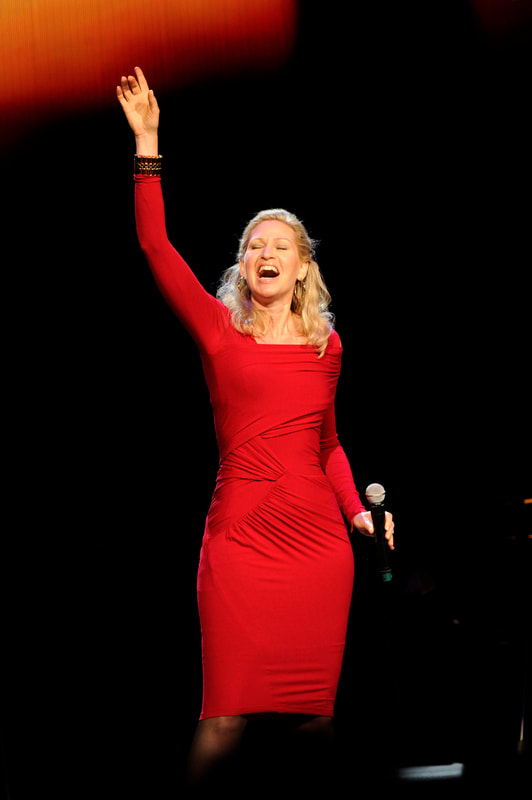 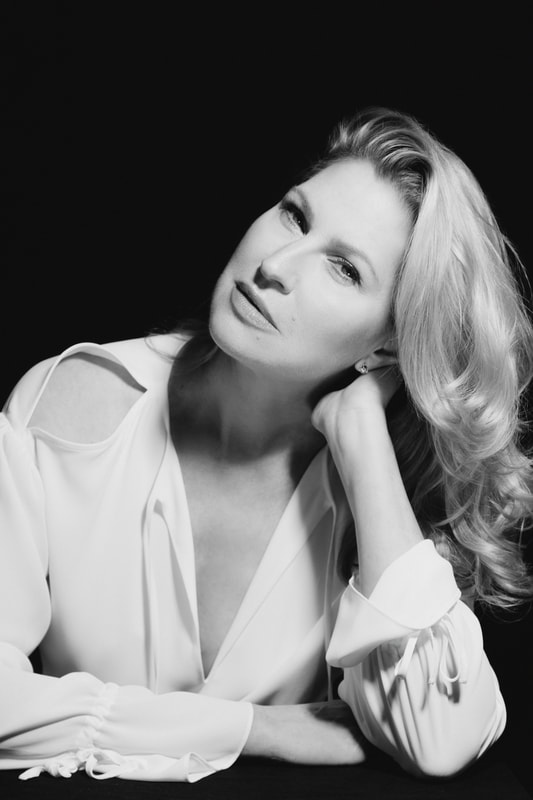 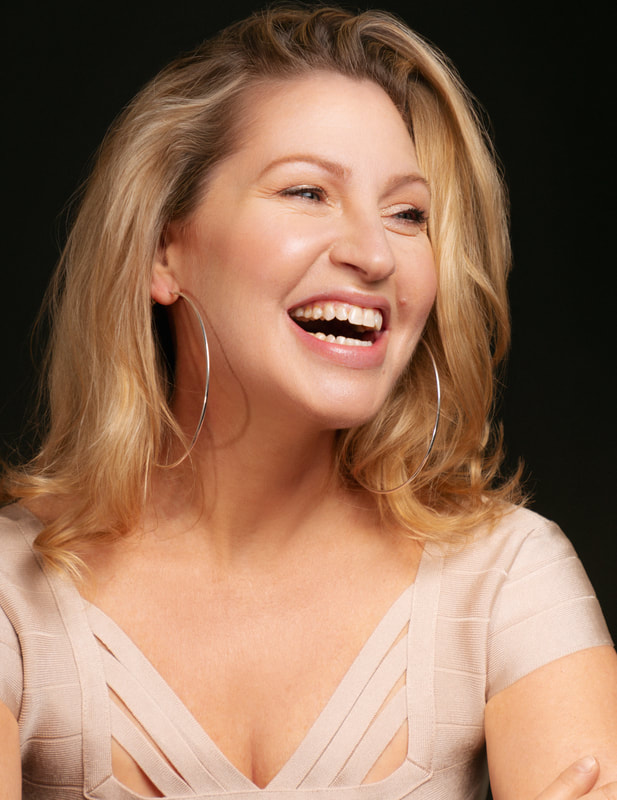 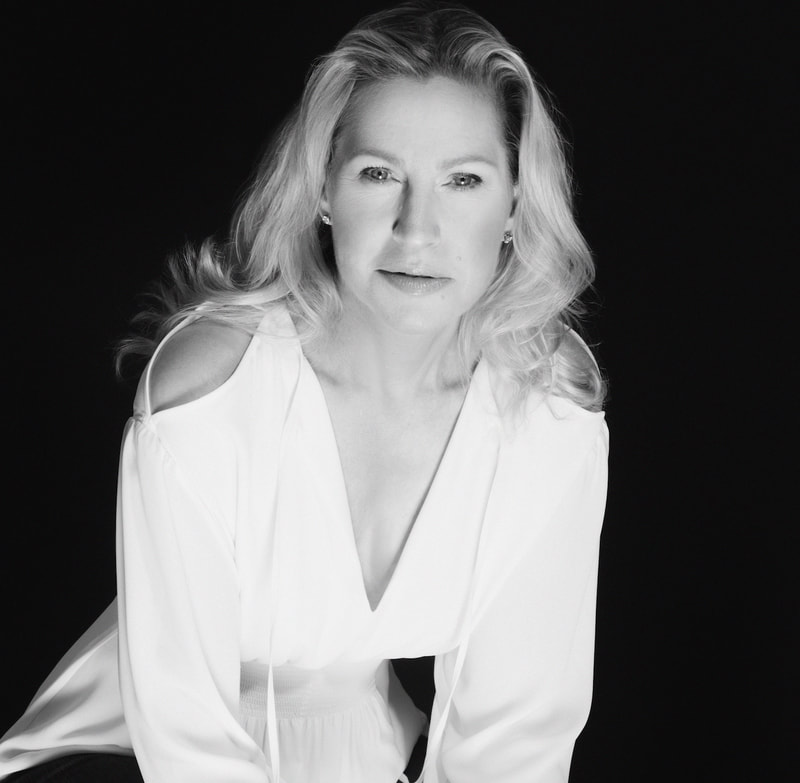