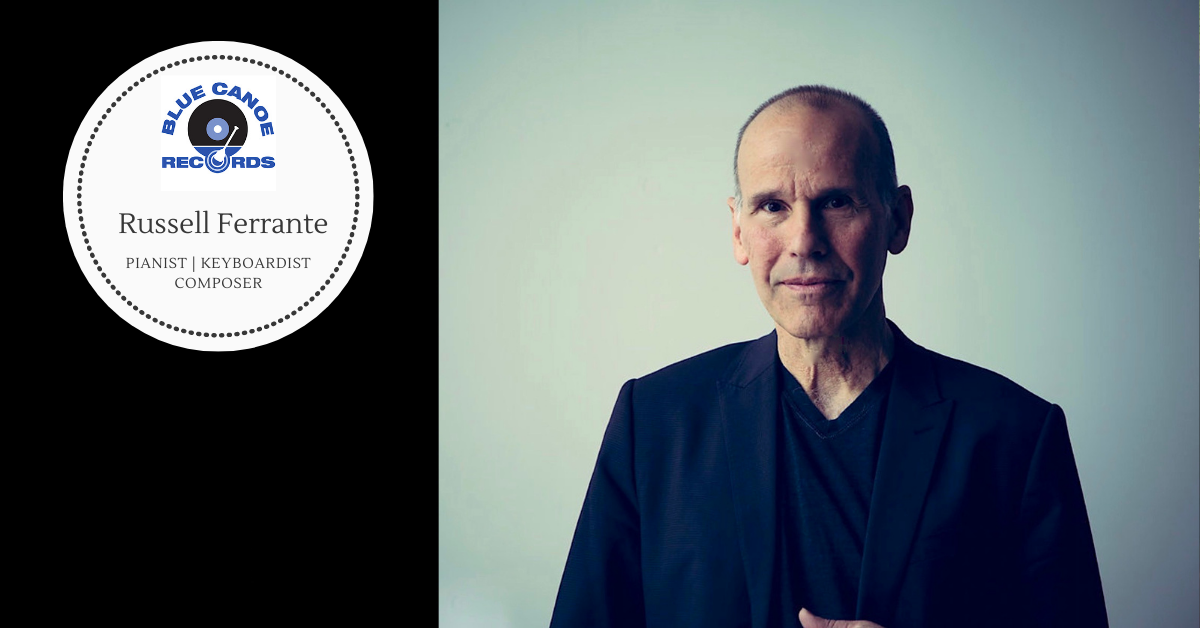 Photo Credit Anna Webber
Born in San Jose, California in 1952, Russell Ferrante began studying piano at the age of 9 years old. His early musical experiences revolved around the church where his father was the choir director. His interest in jazz and improvisation was kindled in high school and shortly thereafter he began performing with  various R&B and jazz groups in the San Francisco Bay Area. The bay area was an exciting place to be in the early 70’s with musicians freely combining musical styles. This exposure to seemingly every kind of music helped prepare Russell for his professional career which began in 1973. It was then that he met guitarist, Robben Ford and toured the U.S. and Europe as part of legendary blues singer, Jimmy Witherspoon's band. “Much to my parent’s displeasure, my gig with Jimmy Witherspoon necessitated my dropping out of college. I like to say though that navigating the musical and non-musical hazards of the road with “Spoon” was an education I could never have gotten in college”. Russell moved to San Francisco in 1975 where he continued to be active on the vibrant local music scene and landed his first teaching job at the Community Music Center in the Mission District.

In 1977 Russell moved to Los Angeles in order to continue working with Robben Ford. Within a short time, he was recording and touring with a variety of musicians including Robben, Joe Farrell, Wayne Shorter, Tom Scott, and Joni Mitchell. It was during this period that, Russell, Robben and Jimmy Haslip co-founded the jazz group, Yellowjackets. Russell also continued working as a freelance writer, arranger and producer for numerous recordings including those by Take Six, Sadao Watanabe, Bobby McFerrin, Michael Franks, Al Jarreau and many others. Presently, Russell continues his 40 year association with Yellowjackets, performing and conducting clinics worldwide. From their inception in 1980, Yellowjackets have recorded over 20 albums, receiving fifteen Grammy nominations  and winning two awards, Best R&B Instrumental Performance in 1986 and Best Contemporary Jazz Performance in1989. They also wrote and performed music for the motion picture Star Trek IV, The Voyage Home.

Russell has taught and conducted hundreds of clinics at colleges and private music schools throughout the United States, Japan and Europe. Included are those at the prestigious Berklee School of Music (who offer a course analyzing Yellowjackets music) and U.S.C. where he is an associate professor
Over the last 45 years Russell has recorded and performed with: 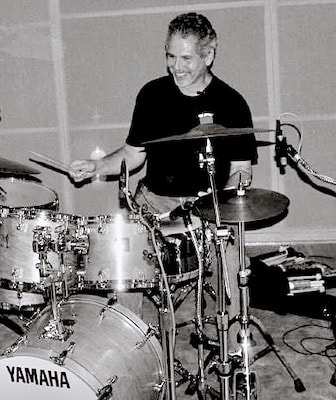 Steve Schaeffer is a noted drummer who started his career in NYC. At the age of 17, he joined the Al Cohn / Zoot Sims Quintet at the famed Half Note Jazz Club. Three years later, he became part of Sarah Vaughn's trio, which featured Chick Corea on piano.

Steve also worked with jazz greats, such as, Joe Henderson, Tom Scott, and Randy and Michael Brecker. In the mid 1970's, he became part of Herb Alpert's Tijuana Brass and in 1979’ Steve, along with bassist Abraham Laboriel, were the rhythm section on Alpert’s biggest hit, “Rise”.

Steve soon became one  of L.A’s  busiest recording musicians, playing on more than 1500 feature films and soundtracks, such as, On Golden Pond, Air Force One, The Edge, Sleepless in Seattle, and Star Wars VII & VIII. He has played on numerous gold and platinum recordings that range from Barbra Streisand’s Broadway albums to Toots Thielemans, “Brazil 2”. Steve currently plays with the Russell Ferrante Trio which includes Mike Valerio on bass and Russell on piano.
​ 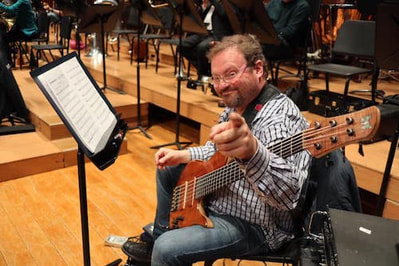 Photo Credit - Joanne Pearce Martin
Born in New York, Michael Valerio was raised by pianist Sandy Valerio and cellist Suzanne Valerio. It was their idea to have their son play the bass, which has worked out well for all involved. Michael received his formal training at the Eastman School of Music and Indiana University. He then joined the New World Symphony under the direction of Michael Tilson Thomas, where he served as the orchestra’s co-principal bassist from 1996-99.
​
1n 1999, Mr Valerio relocated to Los Angeles to pursue a career as a studio bassist. He can be heard on hundreds of film scores, television shows, and albums, equally adept as a symphonic, jazz, and electric bassist. Mr Valerio would like to thank every one of his teachers, mentors, and friends who have all helped him to become the bassist and human being he is. He would especially like to thank Russell Ferrante and Steve Schaeffer for the gift of working on this album. 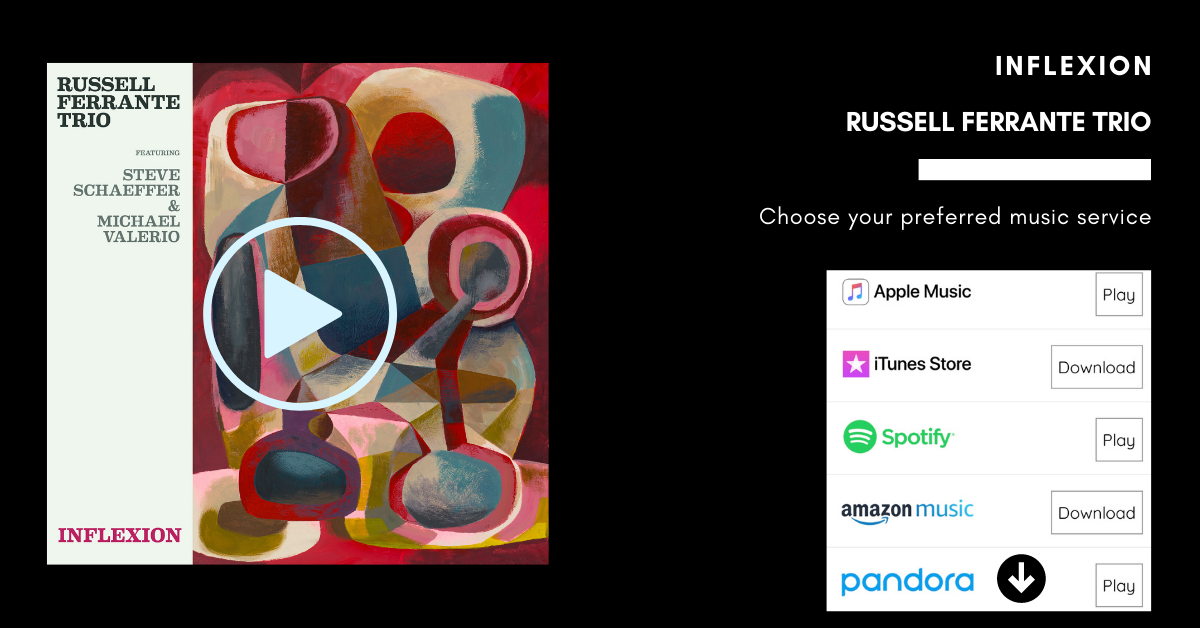 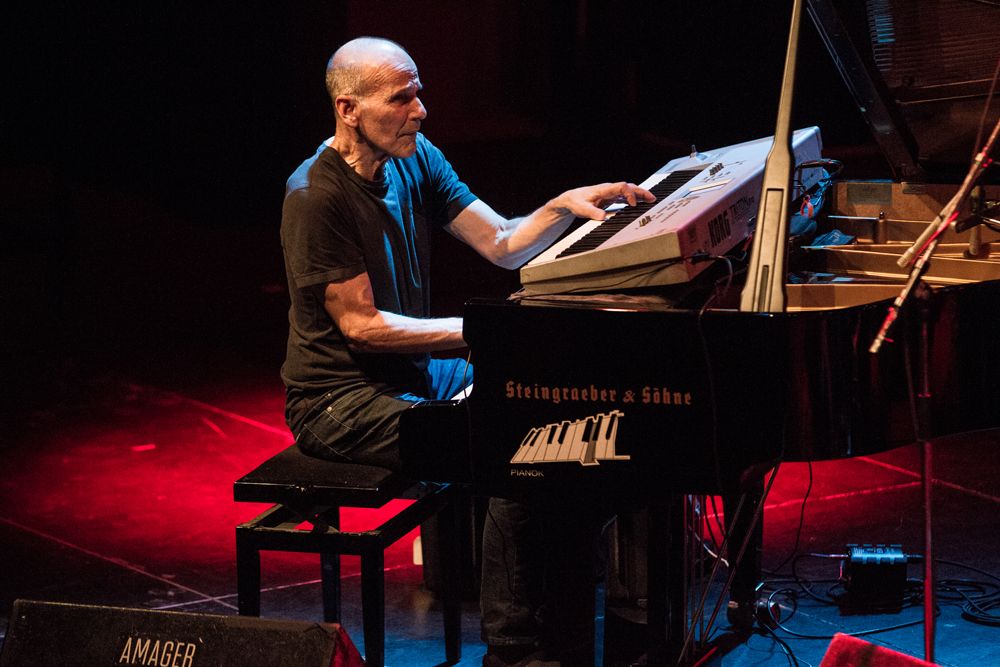 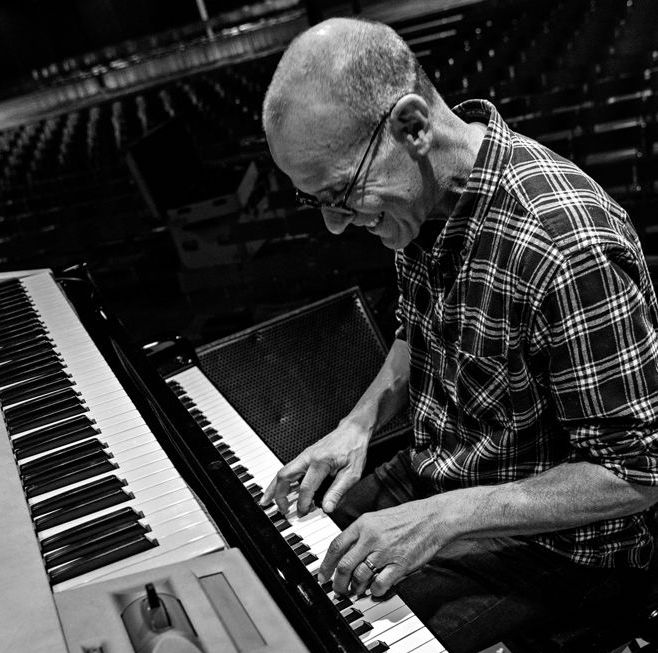 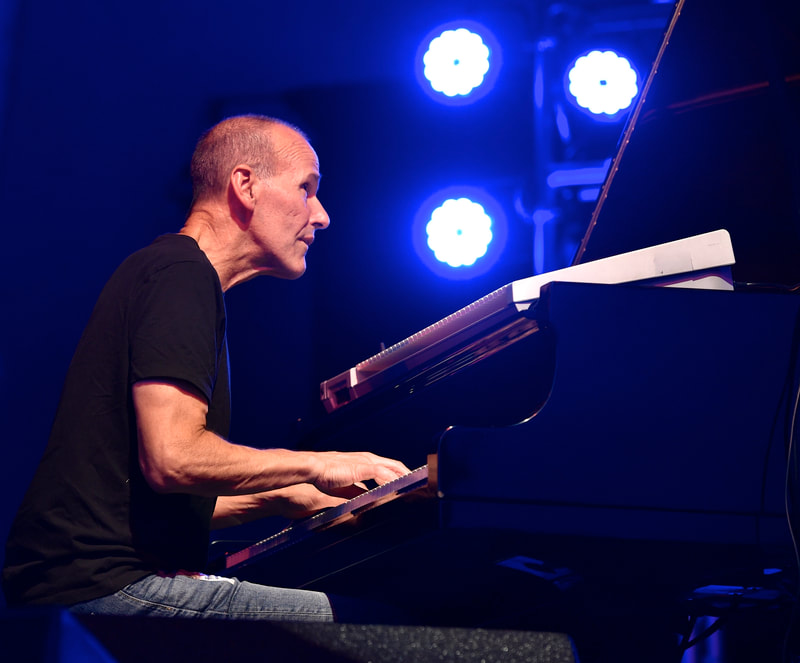 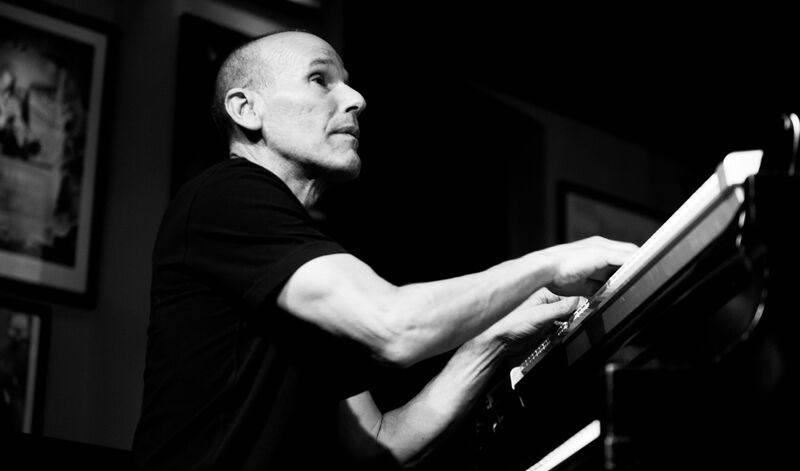 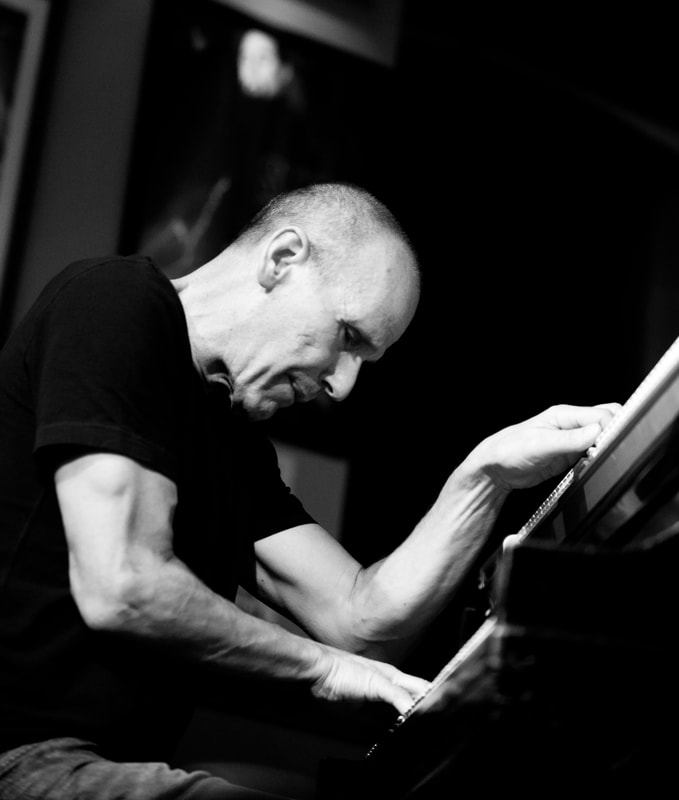 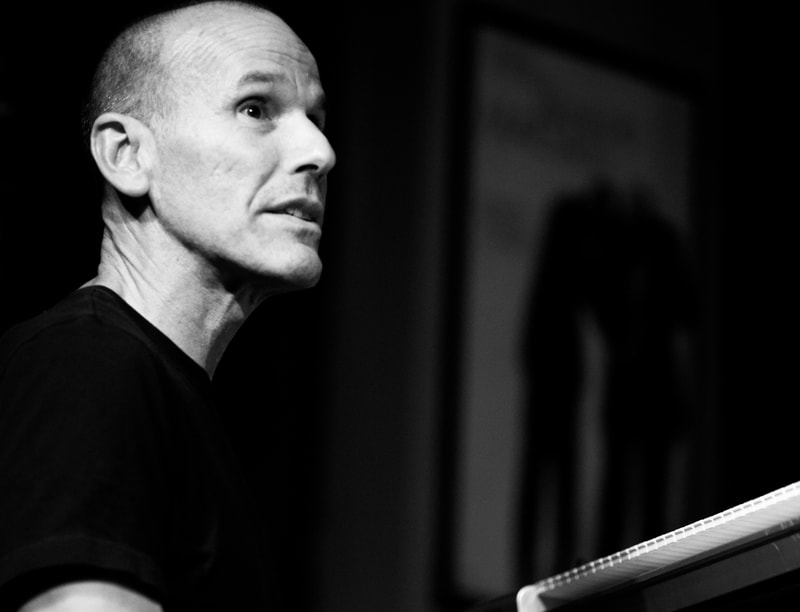