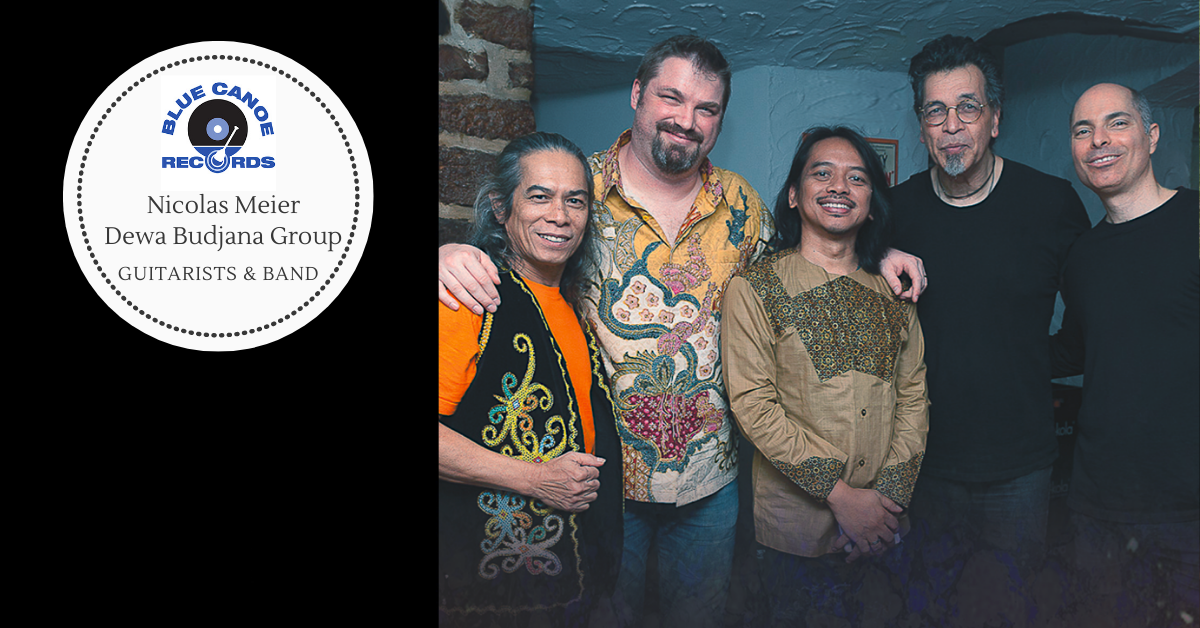 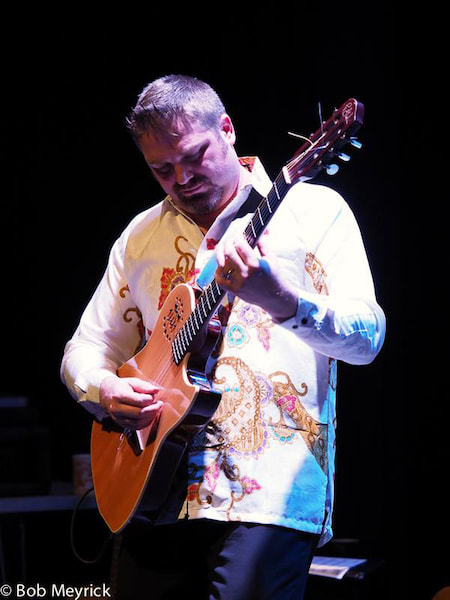 Nicolas Meier Live (photo credit Bob Meyrick)
Nicolas Meier
UK-based guitarist Nicolas Meier has carved a reputation out as one of the world's most original and uniquely talented guitarists. Drawing from a love of Turkish, Eastern & Middle Eastern music, Flamenco, Tango and more -- all mixed with jazz -- Meier's versatility and musical fluency extends well beyond that, even. (... so much so, that his considerable talents drew the attention of rock guitar legend, Jeff Beck, who made Nicolas a mainstay in The Jeff Beck Group -- carrying him on two world tours during the course of the last several years.)

Meier originally hails from Switzerland; born in 1973, to parents who are great lovers of the arts. Never short on ambition, Meier founded his own record label, MGP Records, in 2009. To date, he's produced twelve albums: as a solo artist; in various group formats (The Nicolas Meier Group; Nicolas Meier Trio; Eclectica!; Nicolas Meier World Group); with his heavy metal band, Seven7, and; in a duo format, with long-time partner, fellow guitarist and collaborator, the fabulous UK master, Pete Oxley. (Their 2015 release, "Chasing Tales," was a masterful, benchmark album, in the dual-guitar format.)

2017 was a breakthrough year: one in which Steve Vai's Favored Nations Records released Nicolas' brilliant solo album, "Infinity." The album was recorded in LA and performed in a trio format -- featuring fellow virtuosic veterans, Jimmy Haslip, on bass, and Vinnie Colaiuta on drums. Most recently, Nicolas has completed and released two new albums on MGP (Meier Group Productions): the already-well-received album new duo album with Pete Oxley, "The Alluring Ascent," and; (as of this writing) the just-released Nicolas Meier World Group's pristine effort, "Peaceful." Meier will support the new release with a 30-date UK tour; with European dates, early next year, followed by more US dates in the fall (of 2020).
​
Having made a lasting impression on gentlemen the likes of the great Bill Bruford, (the aforementioned) Jeff Beck and Steve Vai, Nicolas Meier is unquestionably one of today's most well-rounded, ambitious and masterful up-and-coming talents on guitar. Stay tuned ... this is one star that is still on the rise! Visit Nicolas Meier's Official Website 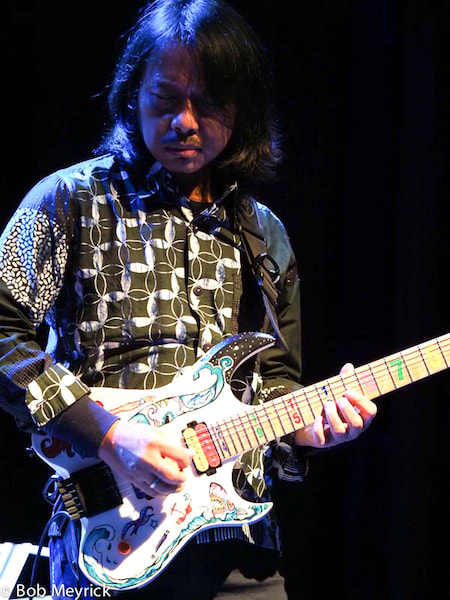 But Gigi represents a fraction of his musical persona. A master composer, arranger and producer, Dewa Budjana has, in just a few short years, amassed a masterful collection of progressive music albums as a solo artist – work which transcends genre, in glorious fashion. 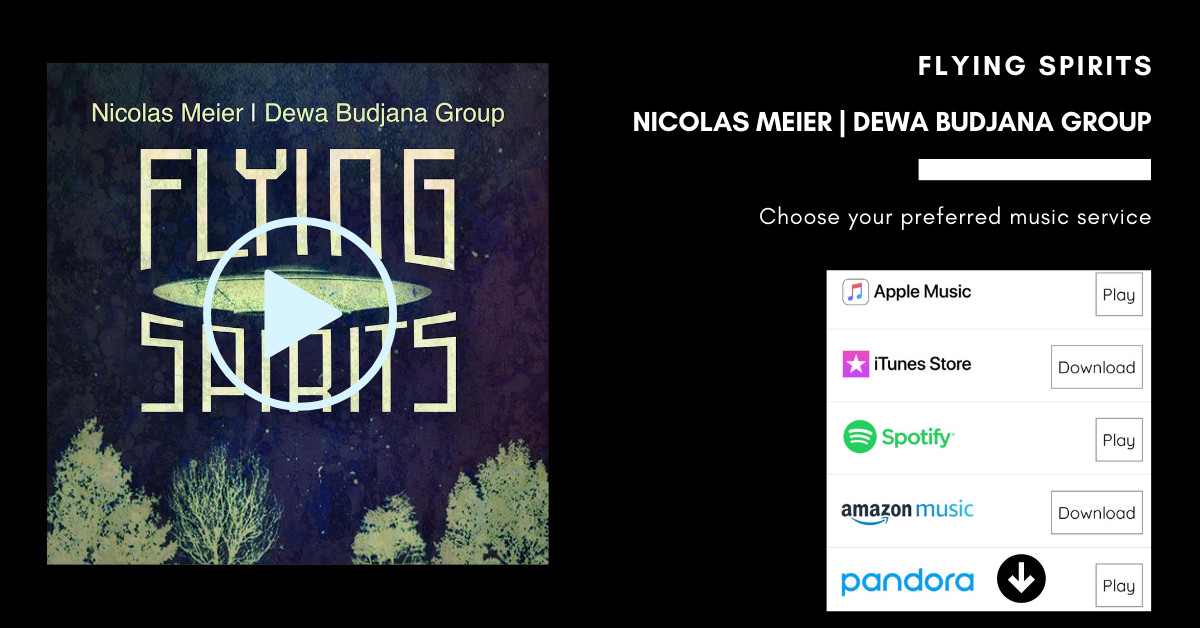 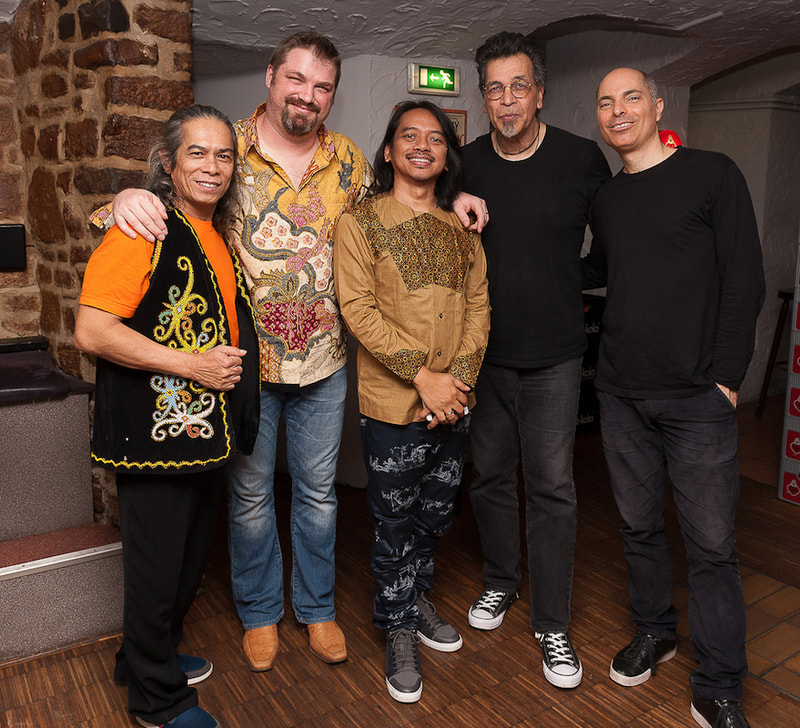 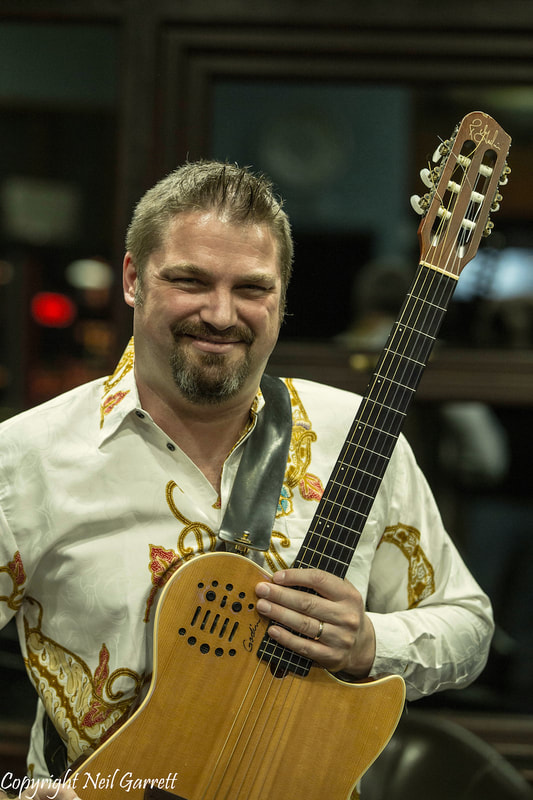 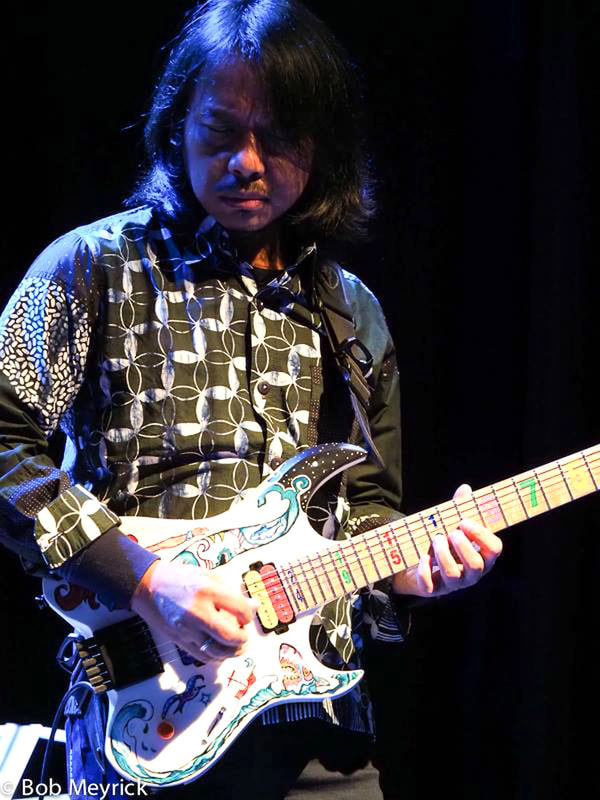 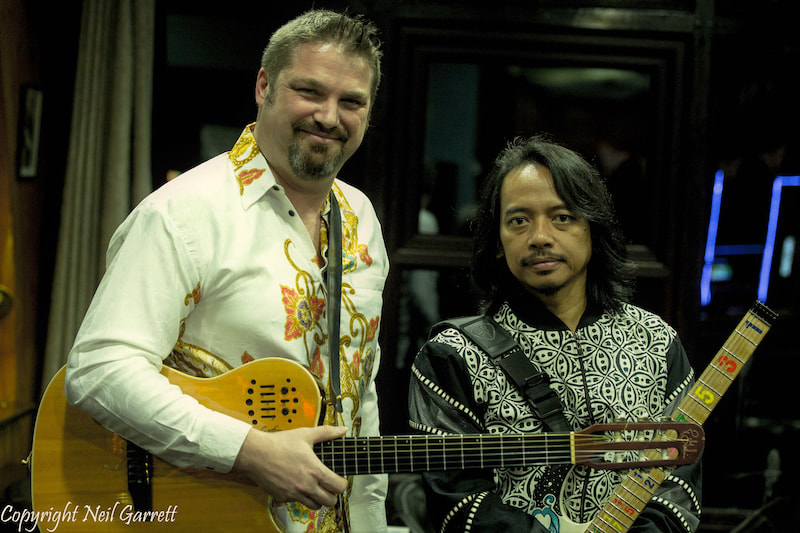 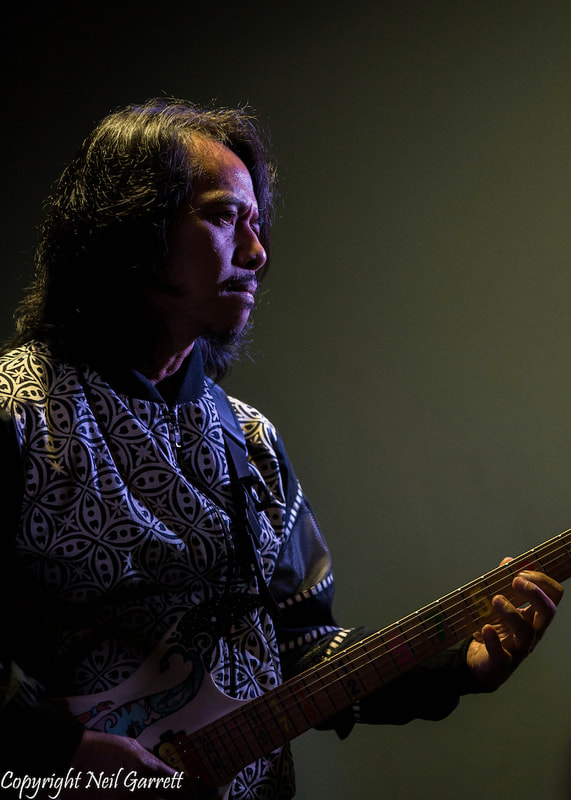 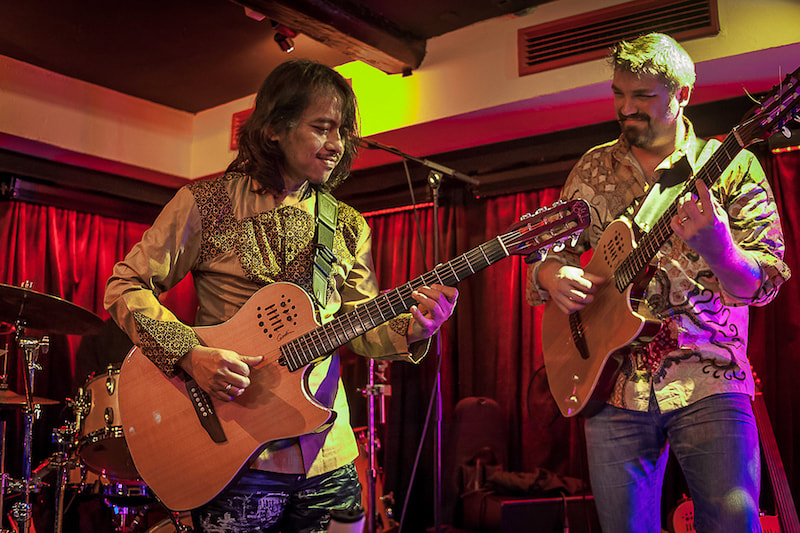 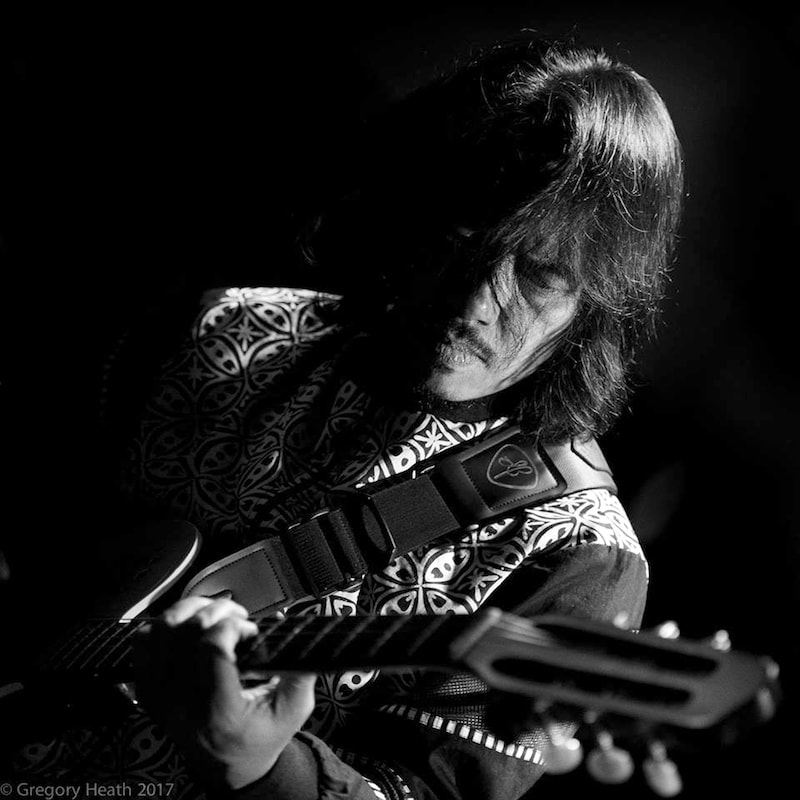 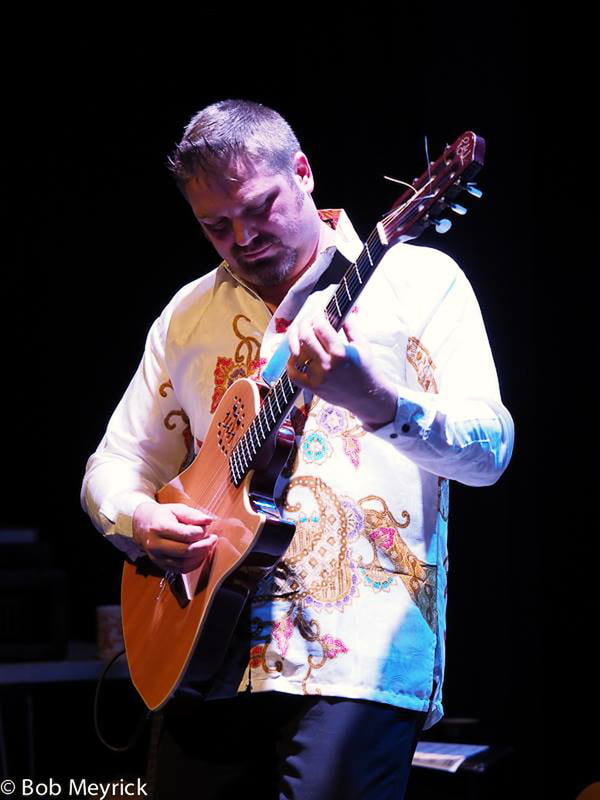 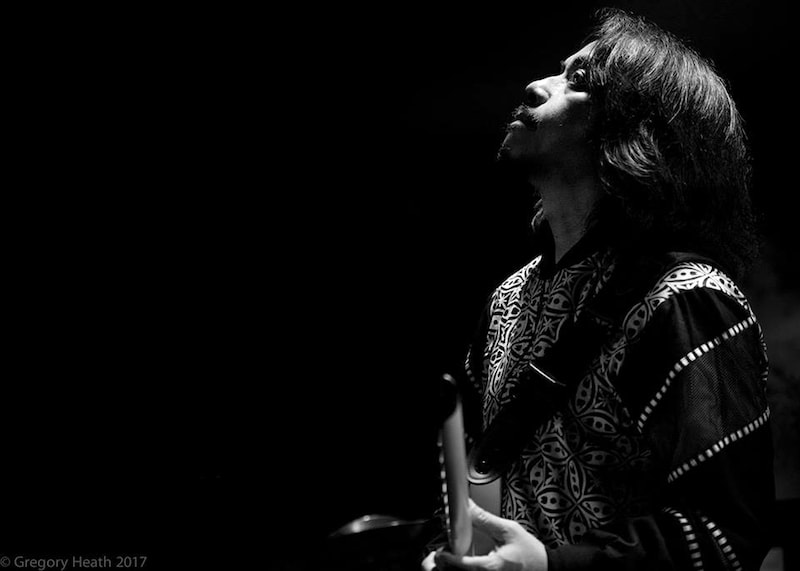 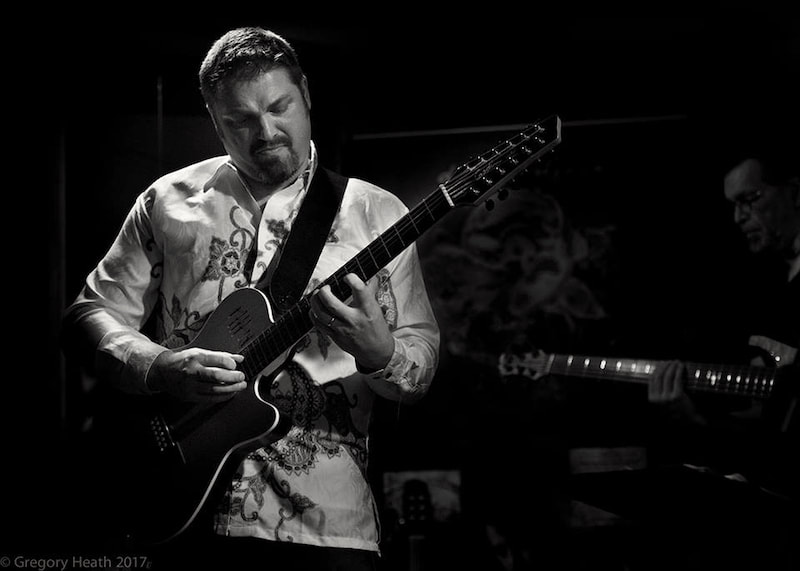 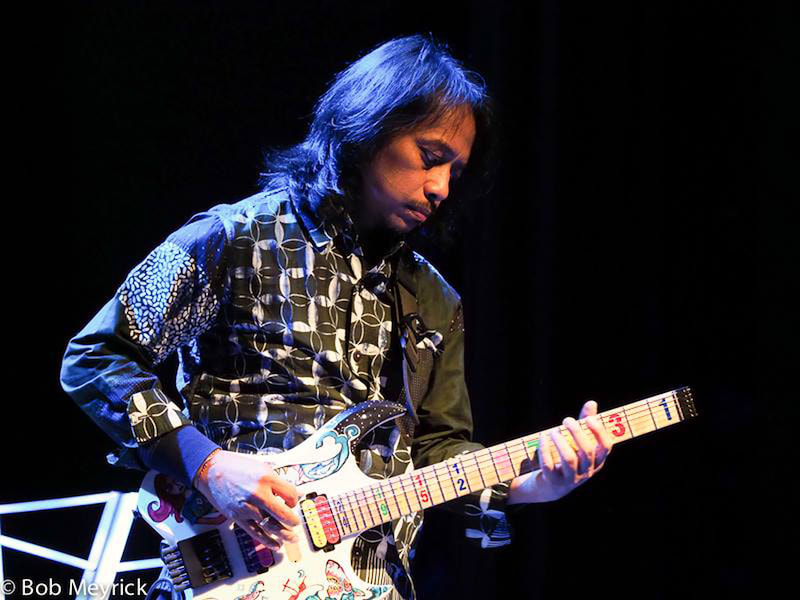 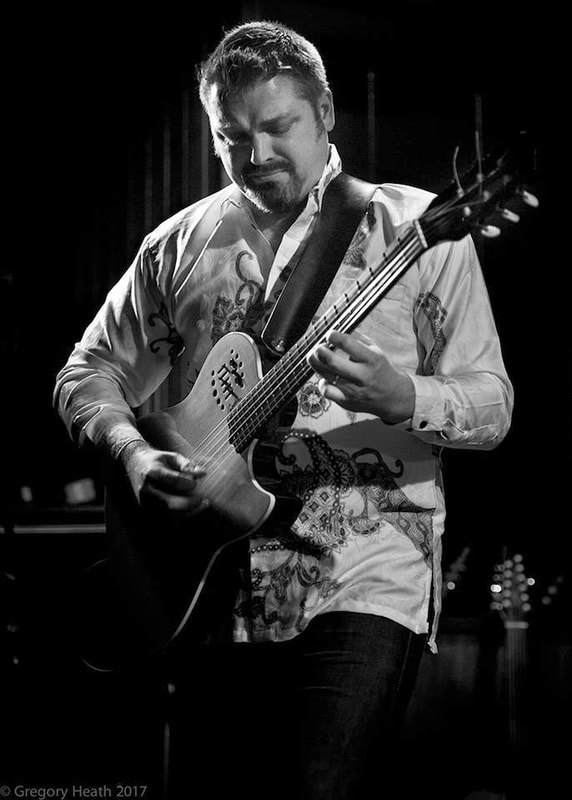