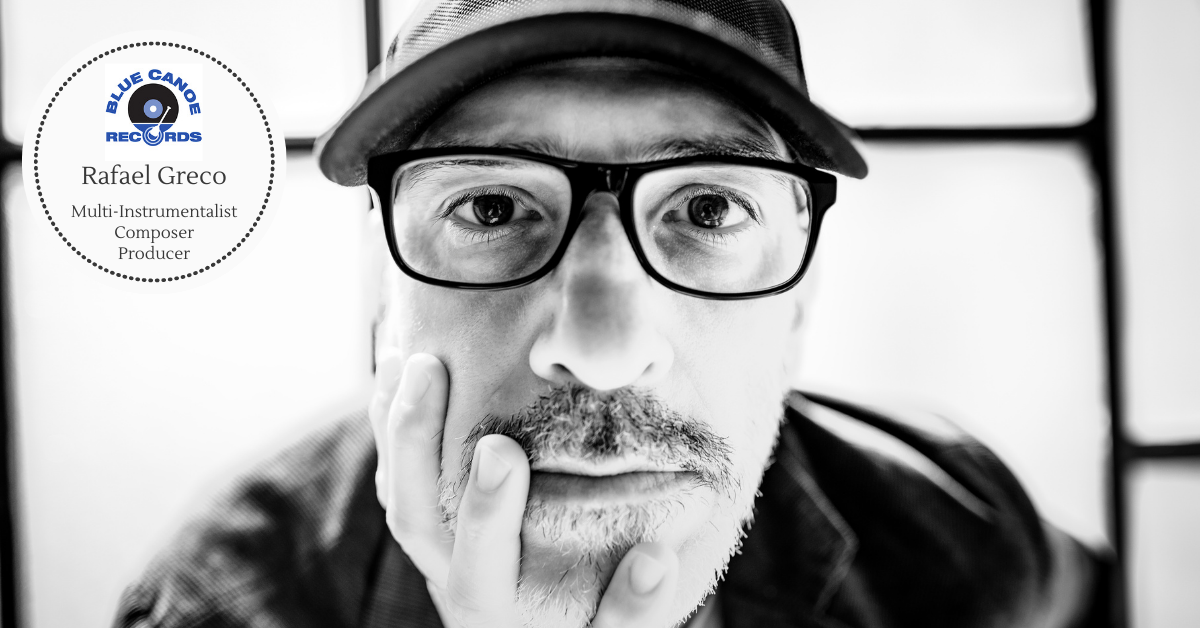 Saxophonist, composer, singer and producer/arranger, Rafael Greco was born in Maracaibo, Venezuela. He graduated from the prestigious José Luis Paz Conservatory as an integral member of the National Youth Orchestra from his home state of Zulia and where he studied privately under Giuseppe Terenzio and Renzo Salvetti. He moved to Caracas in 1988 where he began his advanced studies under such masters as: Gerry Weil, Á​​lvaro Cordero and Olegario Díaz.
In Venezuela, Rafael Greco has enjoyed a distinguished and successful career as part of Venezuela’s most influential and important group, multi-Latin Grammy winners, Guaco. For decades, Rafael has toured the world with this internationally recognized group, bringing with them the spirit and unique rhythmic perspective of their homeland.
​
In addition, he has worked alongside other significant national and international artists, and the diversity of his contributions to these varied projects included performing as a multi-instrumentalist and creating unique keyboard sounds as orchestral textures.
Beyond his musical endeavors, Rafael Greco is also a published author and an exceptionally gifted photographer. His children’s books include: “Begoña la araña” (“Begoña the spider) “ La nueva naríz” (“The new Nose”) published by Camelia Editions.

His photos have been used for the album covers for these artists: “El Vecino” (Juanma Trujillo) and “Viaje a la luna” (Mariana Serrano). His photos were also a featured part of the “Chroma” Project by Antonio Mazzei in conjunction with other globally recognized photographers such as: Caterina di Perri, Diego Sierralta, Fran Beaufrand, Fryd Frydendhal, Jonas Bendiksen, Oscar Bambú​ Castillo, Ricardo Jiménez and Sara Maneiro. All curated by: Vasco Szinetar.
Now, in 2022, Rafael Greco is ready to present his debut album as a solo artist and leader titled: “Dice que vive” (Signs of Life) on Blue Canoe Records. Within this work, he offers a most intimate vision that translates his world in a very personal way through his lyrics and sonic tapestries. The April 29th release hopes to reach the ears and hearts of everyone who hears this extraordinary musical statement. 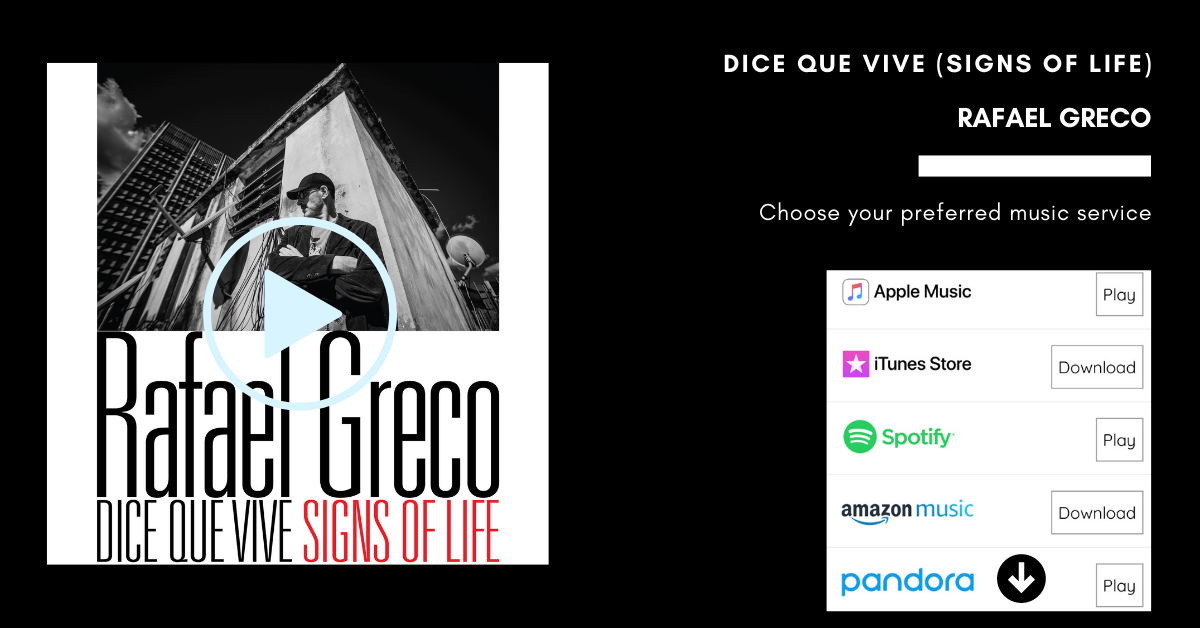 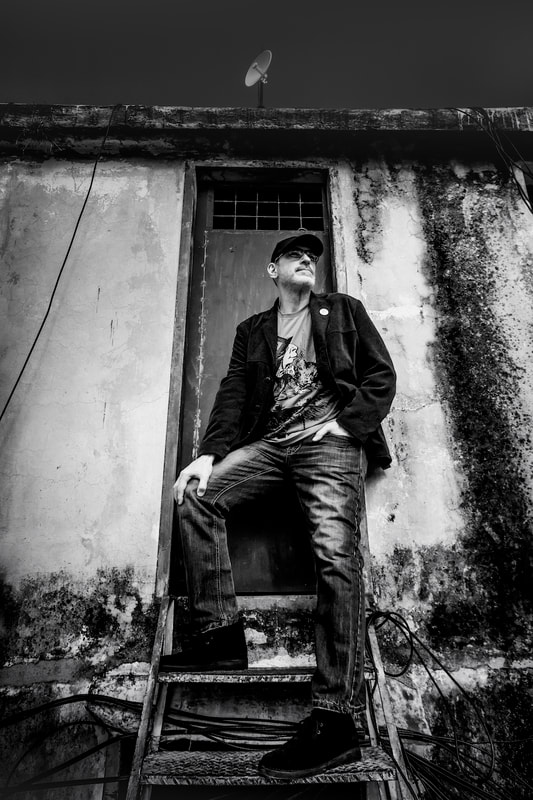 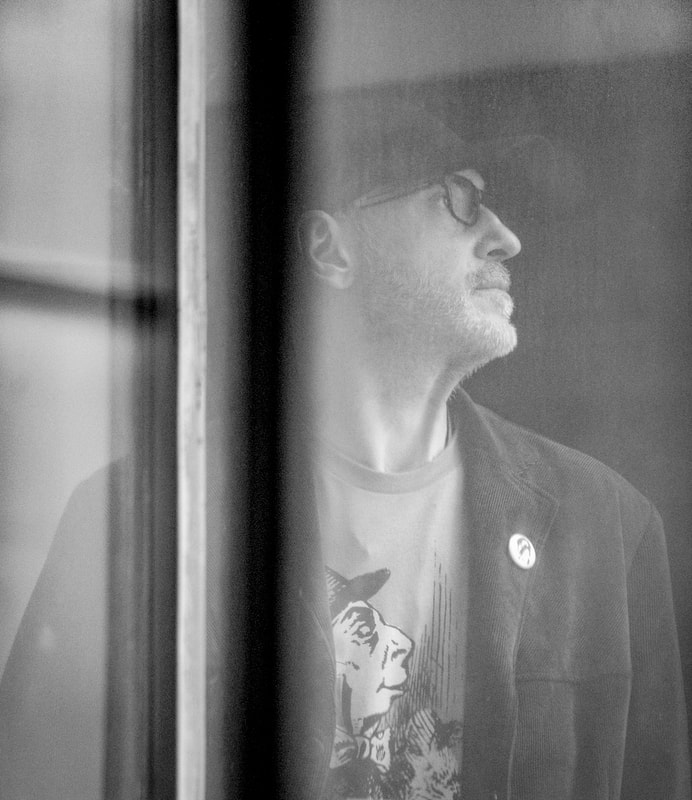 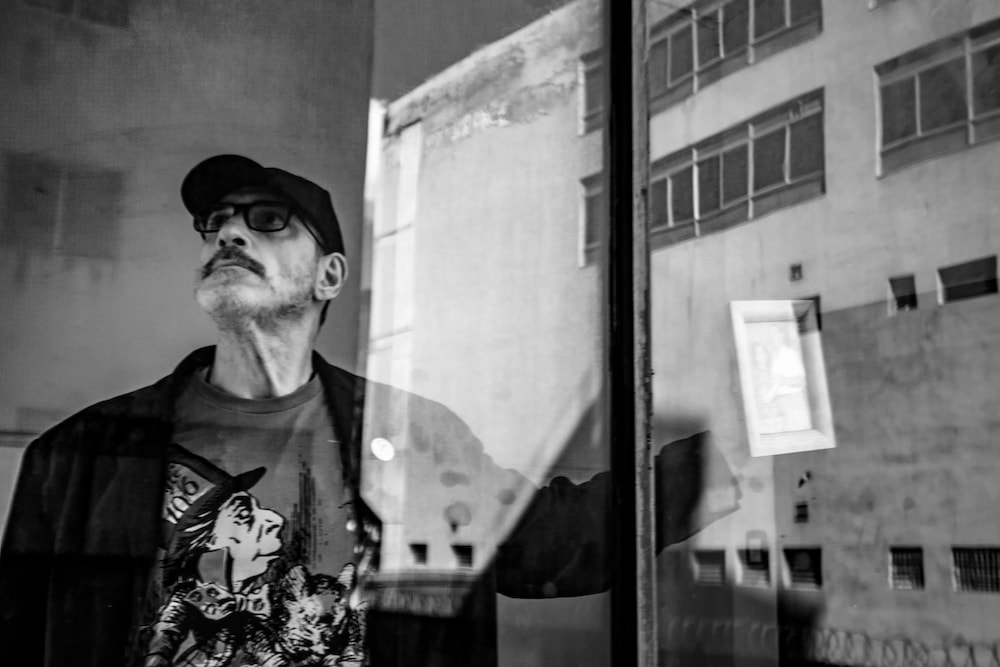