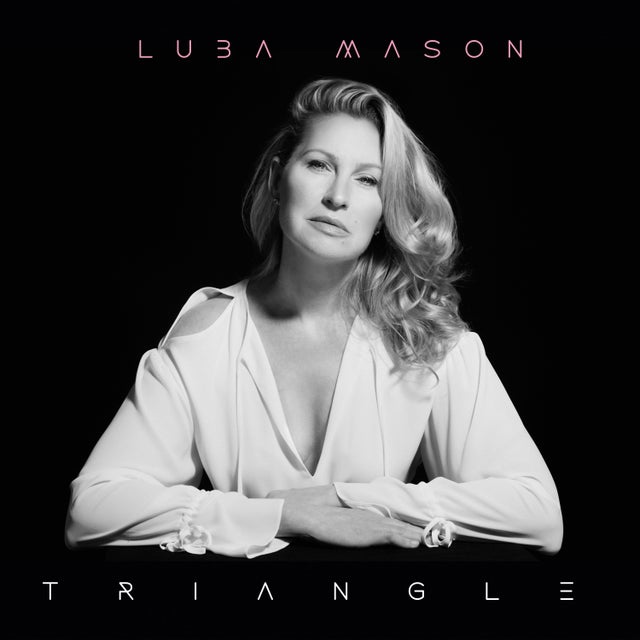 This is the High Resolution Audio of the album "Triangle": 96khz | 24 bit. It also includes album artwork and musician credits.