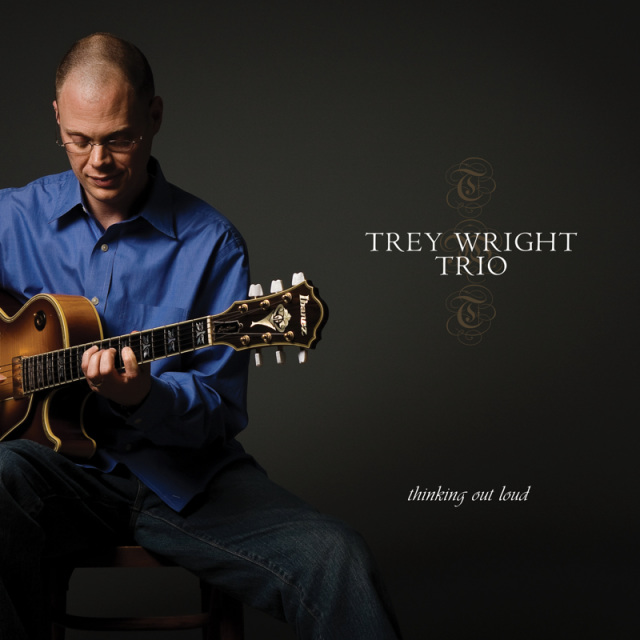 "Thinking Out Loud" captures the intimacy and current lineup of the Trey Wright trio performing eight (8) originals as well as interpretations of Soundgarden's"Blow Up The Outside World" and "Analyze" by RadioHead's Thom Yorke.

Rat Race, Quad, Hold Your Fire, Some Other Monday, Thinking Out Loud, Blow Up The Outside World, Monty's Joyride, We'll Get There Someday, Analyze, Reprise