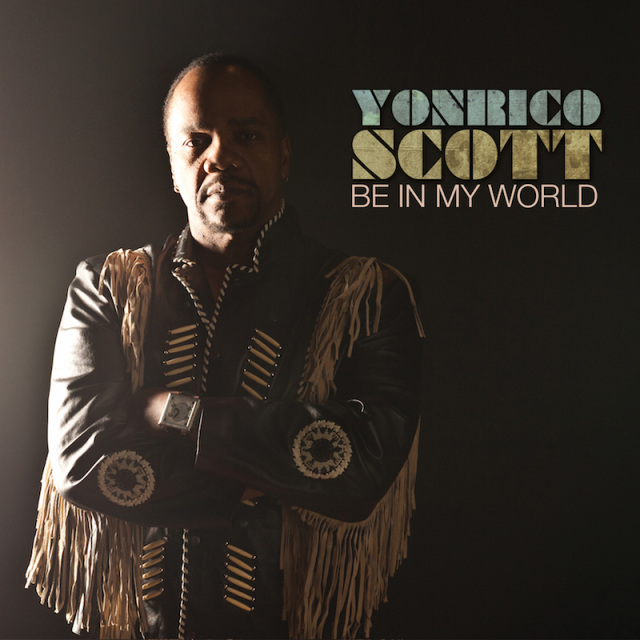 This Album Download will include CD quality Wav files, 320 Mp3's, Album Art, and a Digital Booklet that includes musician credits and artwork.

Longtime member of The Derek Trucks Band and Royal Southern Brotherhood, Grammy Award Winner Yonrico Scott releases his debut CD as leader on Blue Canoe Records. This fusion/funk laced recording features over 30 musician's and 12 original songs. "Be In My World" is sure to captivate everyone who joins Yonrico Scott on his musical journey.

For personnel on this recording, view on AllMusic.com

Confused, Feel The Glow, Hear Me Now, Open Spirit, When You Click You Clack, Not Alone, A Day In Nice, To The Land, Feet Wet, Walk Between The Raindrops, Gotta Get Back, Be In My World