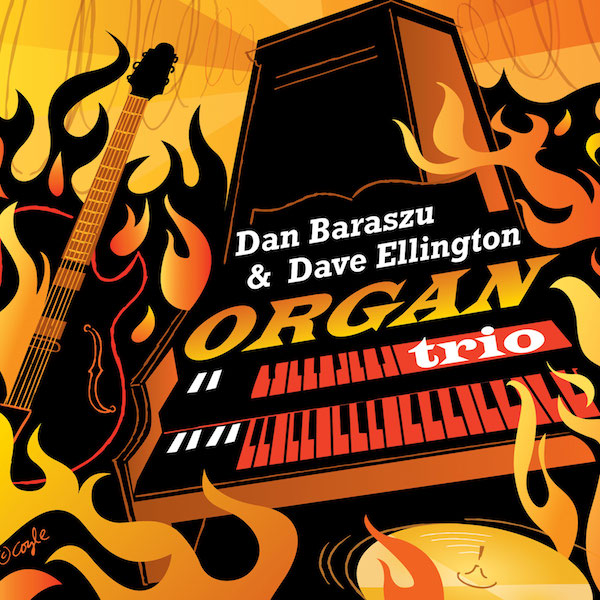 Guitarist Dan Baraszu and Organist Dave Ellington team up with this latest Blue Canoe release titled, "Organ Trio". This CD has an amazing array of original tunes (with the exception of a Quincy Jones cover) that will inspire the traditional jazz fan and novice alike.