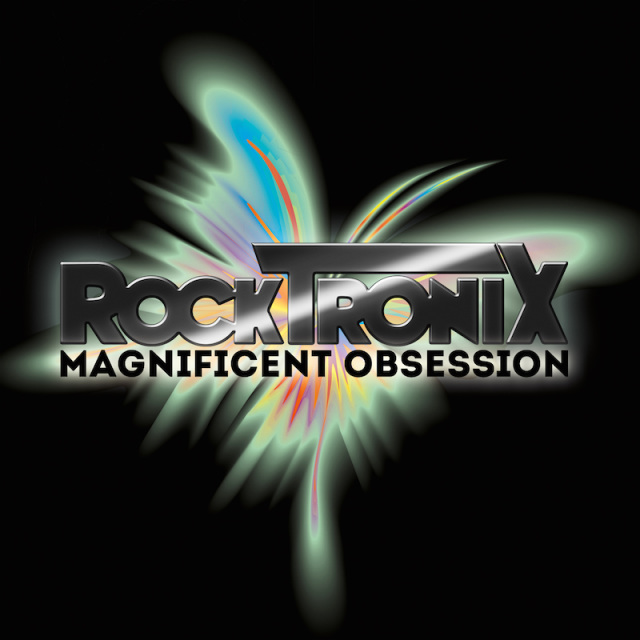 This is Album Download will include CD quality Wav Files, 320 MP3's, Album Art, and Musician Credits.