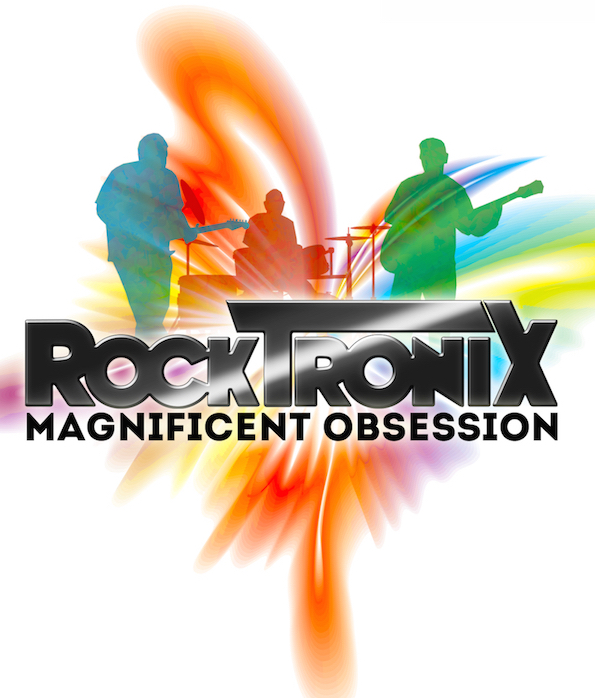 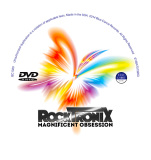 This Music Documentary captures the birth and evolution of The RockTronix. Follow this original band through rehearsals, pre-production and three days in the studio as they record their debut album. Delve into the creative minds of this project with in-depth interviews, unedited rehearsal footage, live performances and a full length music video. Watch and enjoy the creative process unfold before your eyes in this fascinating story of The

RockTronix and their Magnificent Obsession.

* This is the physical DVD and it will be mailed to you.