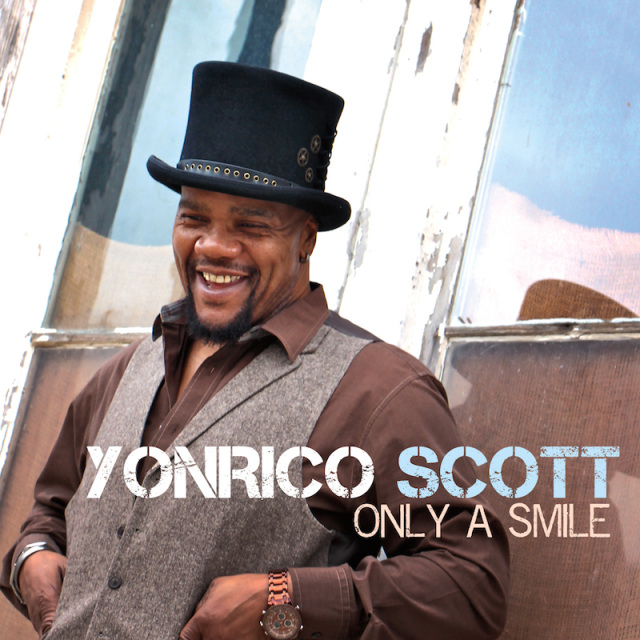 For personnel on this recording, view on AllMusic.com

Swish, Dance Of Life, Them Changes, Out Of The Madness, Crazy, Ode To Ricky, Only A Smile