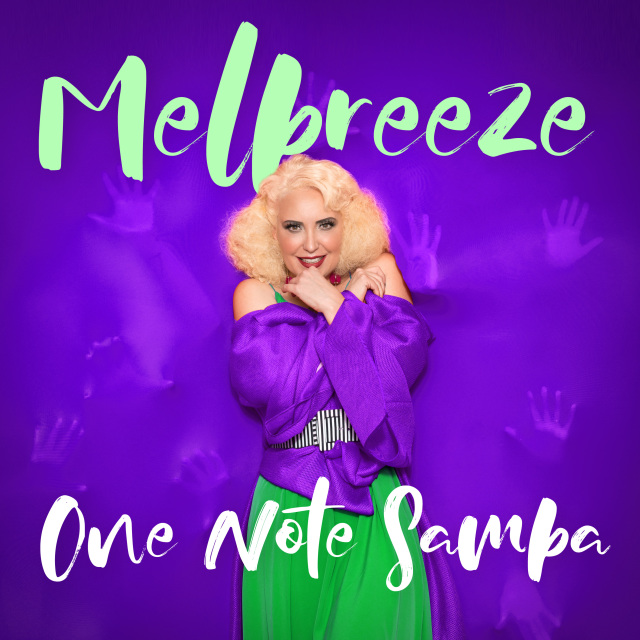 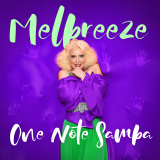 Download the single song album, "One Note Samba" from vocalist and visual artist Melbreeze. Each download will include the audio (Wav File and 320 MP3) and a unique Melbreeze portrait, chosen personally from the Melbreeze collection. This is a Blue Canoe Records exclusive and this album/portrait offering is only available in our store.