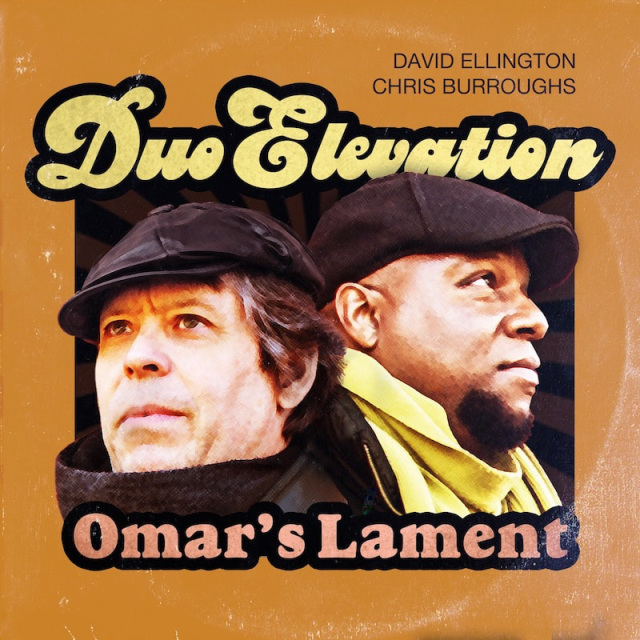 Each Paid Album download will include Wav Files and 320 MP3's