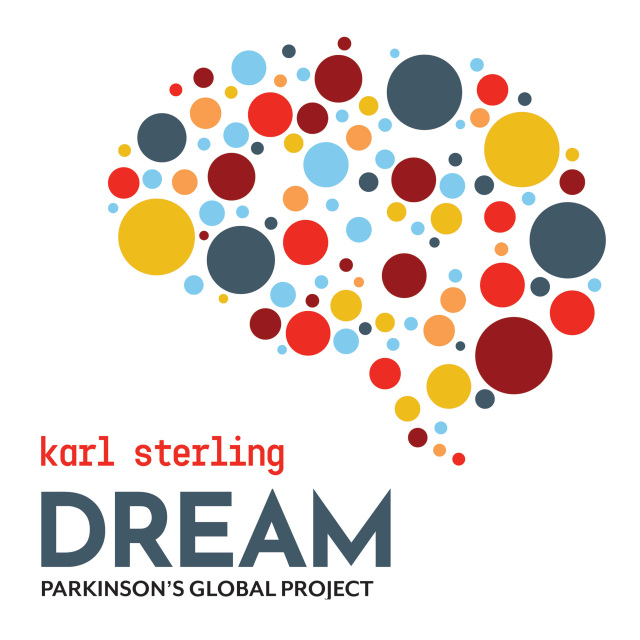 This is the physical album by Karl Sterling titled, "Dream" and it will be mailed to you.

"Dream" is a CD album with 90% of all proceeds going to help find a cure for Parkinson's disease. Led by Karl Sterling (creator of the Parkinson's Global Project & Regeneration Training) this album will be used to influence and draw awareness to Parkinson's disease at large. It is produced by Jimmy Haslip, Scott Kinsey and Jeff Richman and features many notable musicians. See the album page for more details.

Here To Love You, The Dream, Don’t Give Up, Song For Barry, For A Child, Where Are You Now, Happy, Little Star