Four time Grammy nominated Master Jazz Guitarist, DENNY JIOSA, joins forces with Fusion Bassist and Master Educator, ROY VOGT, and former WILD DOGS Power Drummer/Percussionist, TOM MÖLLER, to produce a new and fresh sound that delivers the intensity and nuance missing in so much of today’s instrumental music. Combining elements of Jazz, Rock, Fusion, and World music, this dynamic group expertly, intricately, and very deliberately produces a sound that both transports and excites...
​
In the spring of 2018, the time had finally come to make the vision a reality. After almost ten years of discussion, along with coordinating nearly impossible schedules, the excitement and anticipation in getting these three heavyweights into the studio together was clearly mounting... The next two years were spent delving into formulating a master plan to release the unique sound of JVM to the world!

​The sonic energy generated by this exciting new group would certainly prove to be unlike any other... The band’s electrifying performances at NAMM cemented this in both 2018 and 2019.

​THE JVM Collective keeps it real. Great music is created in real time by human beings, not machines. All tracks are written, arranged, and performed together live in the studio in real time with minimal overdubs... an ancient lost art in a world of layered tracks recorded with musicians that rarely play together or even see one another. 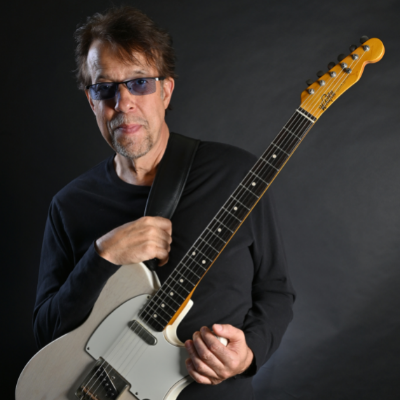 Denny Jiosa​ is recognized and respected worldwide as one of the most dynamic and soulful guitarists on the scene today. Jiosa has always pushed the envelope stylistically, swirling in the style of smooth Wes Montgomery-inspired playing; to soaring Santana-esc solos; to Jeff Beck technical prowess. Pushing the envelope even further, his 2018 independent release, "Mueve Tu Cuerpo" is a Latin jazz/rock influenced project featuring soaring guitars, dynamic horns, and alluring vocals. He is best known for his six smooth jazz projects, all garnering the top 5 positions on the smooth jazz charts, as well as delivering his hit song, "Lights Of The City", and his number 1 hit single, "Wounded Warriors", in the UK in 2014. He is equally at home in the studio as a renowned producer and engineer. With four Grammy nominations to his credit, his production skills range from Americana, rock, blues, latin, and jazz! He has worked with artists such as gospel sensation Yolanda Adams, master guitarist Phil Keaggy, the late Bobby Hebb (Sunny), saxophonist Kirk Whalum, drummer Chester Thompson (Genesis, Santana), country star Crystal Gayle, Phillip Bailey, Ronnie Laws, and Take 6. Denny Jiosa and his band deliver enough energy to power a fleet of rockets. It's a fuel that burns full-throttle, ignited by the heat of the soulful voice of his guitars and the power and passion of his performance. Jiosa is a master twisting meticulous melodies and soulful ambience from the guitar, bringing the audience to their feet one minute, and to heartfelt tears the next. 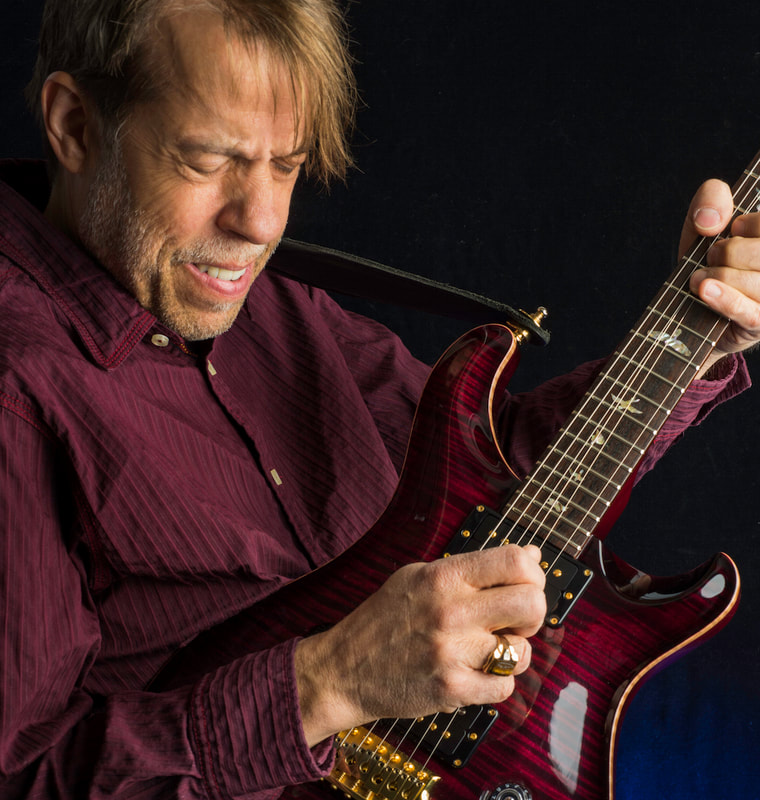 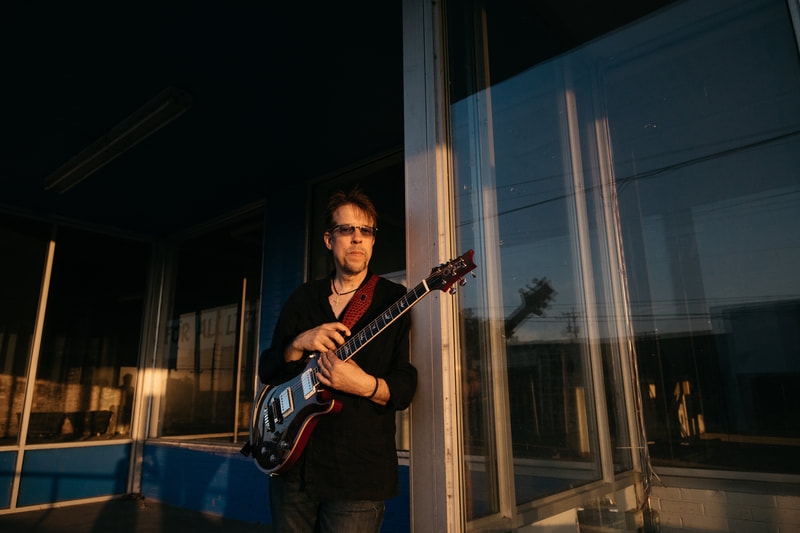 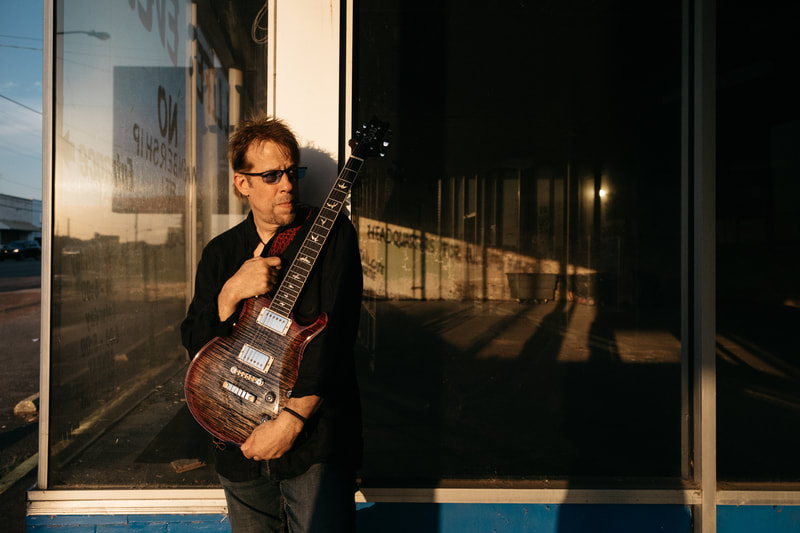 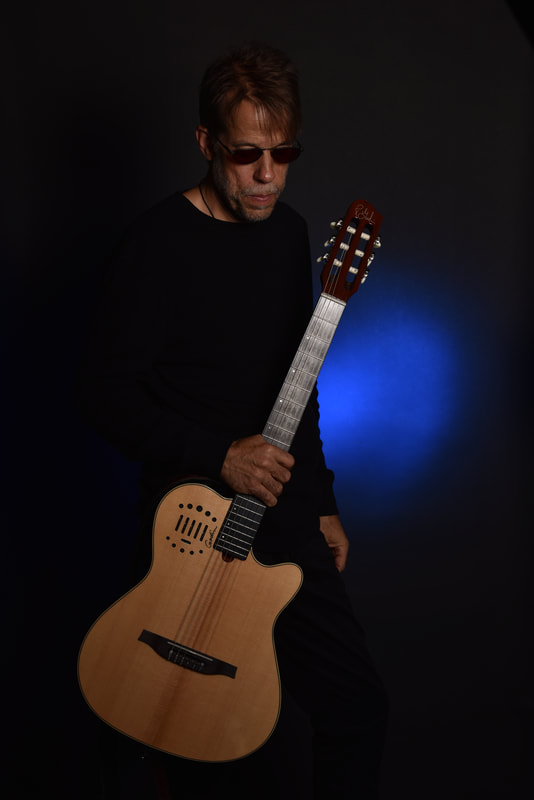 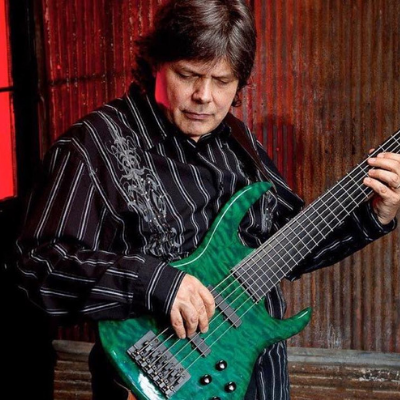 How many people can lay claim to a career so varied that it includes appearances on MTV’s Headbanger’s Ball, Montreaux Jazz Festival, Montreal Jazz Festival, the London Palladium, the Grand Ole Opry and the Kremlin? From Punk to Funk, the simplicity of Country and Blues to the complexity of HyperJazz and World Beat? Not many. Yet premier bassist and educator Roy Vogt has done all that and more.

​The first person to receive a Masters degree in Electric Bass Performance – from the University of Miami’s prestigious music school – Roy has been pursuing the art of bass for more than forty years. In addition, he is recognized as one of the finest educators in the world, mentoring dozens of successful professionals, including the legendary Willie Weeks. Electric, fretless, upright, you name it. If it plays low notes and has strings, Roy is a master at playing it, and in teaching others to do the same. 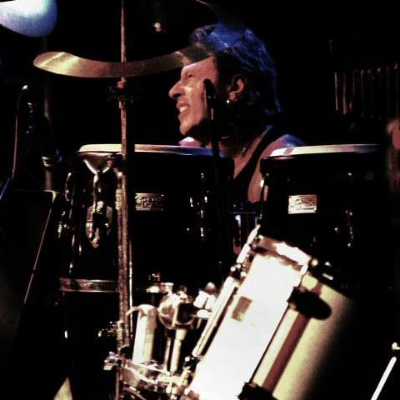 Photo courtesy of Terri Cannon
Born in Sweden, Tom Moller's career as a professional drummer and percussionist spans over 25 years. Raised by parents that were both internationally renowned classical musicians, Tom had little choice but to follow. Thus Tom began his formal training in Sweden at a very young age. The highly successful careers of both his Mother and Father soon led to my family’s move to the United States where he quickly resumed his musical studies at the age of nine. Though he was primarily raised on Classical Music, as a teenager, Tom developed a strong interest in progressive jazz fusion, the world of polyrhythmic power drumming, hard rock, and heavy metal.

Tom's Mother is the acclaimed concert pianist, Sylvi Lin, who achieved tremendous international success and fame both as a Concert Pianist and as featured soloist with all of the major symphony orchestras throughout Europe and America. His Father, Knud Möller, was one of Europe’s best known orchestra leaders and later in life was appointed the Music Director for the world famous Greenbrier Resort in West Virginia...Continue to Tom's Official site to read his entire biography.
Visit: TomKnudMoller.com 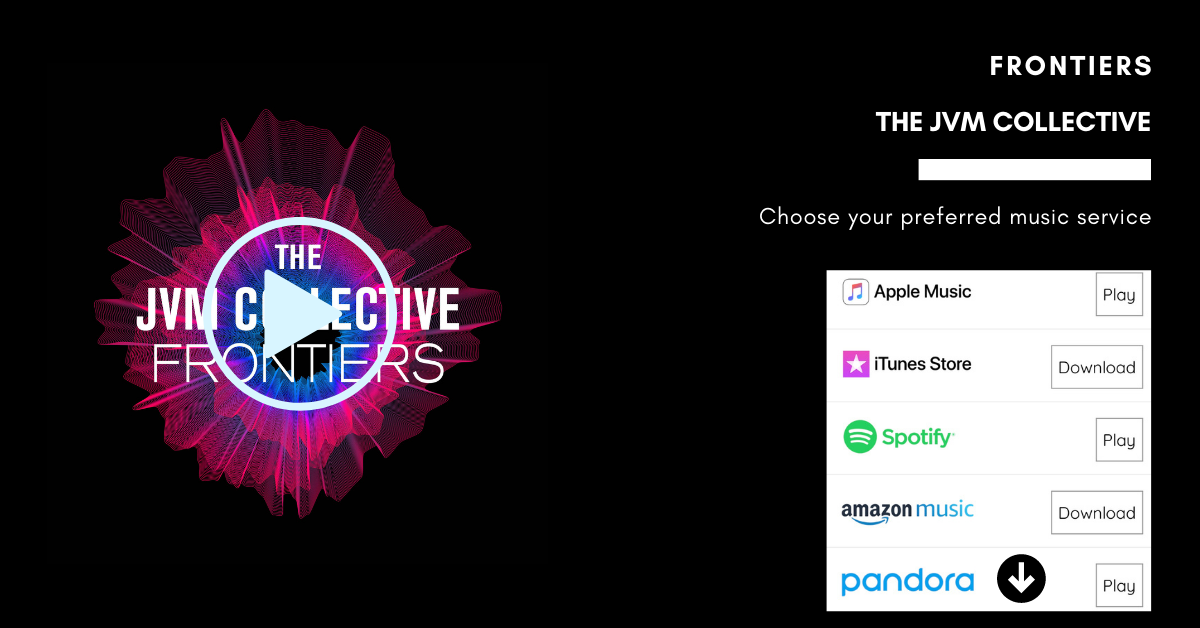 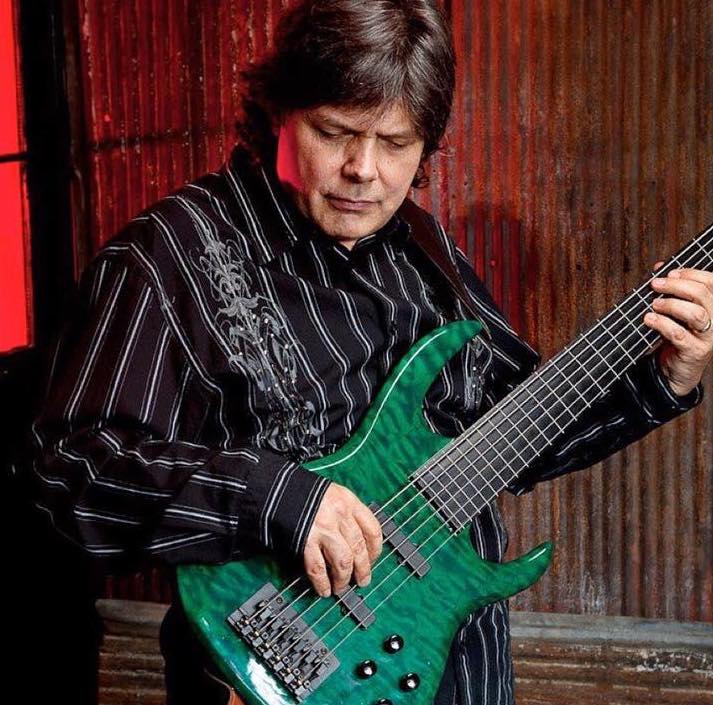 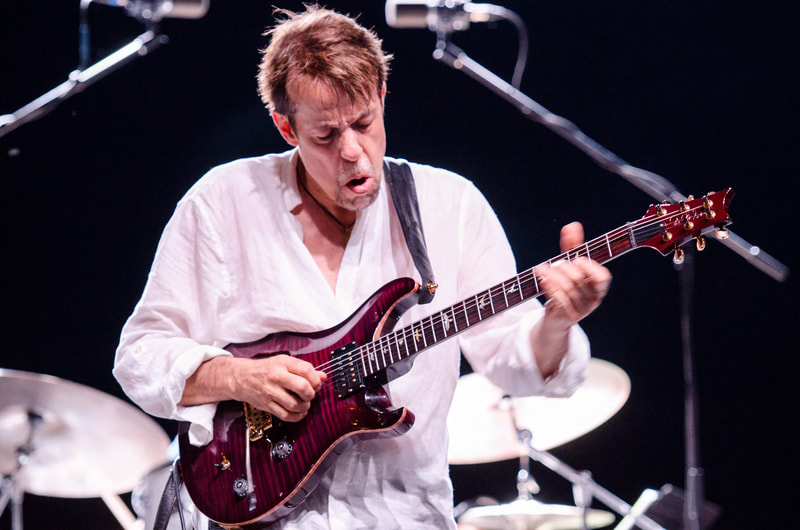 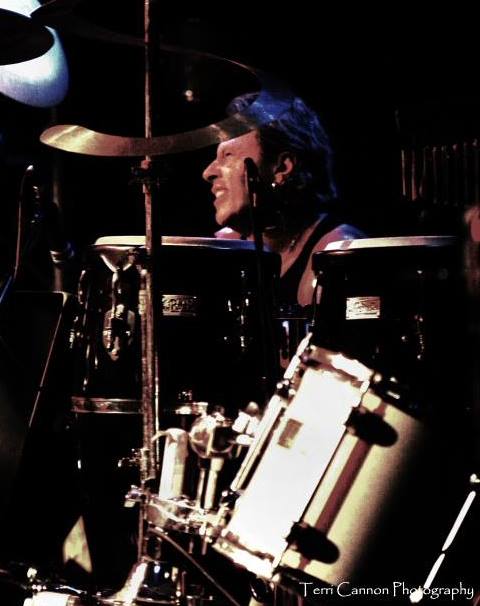 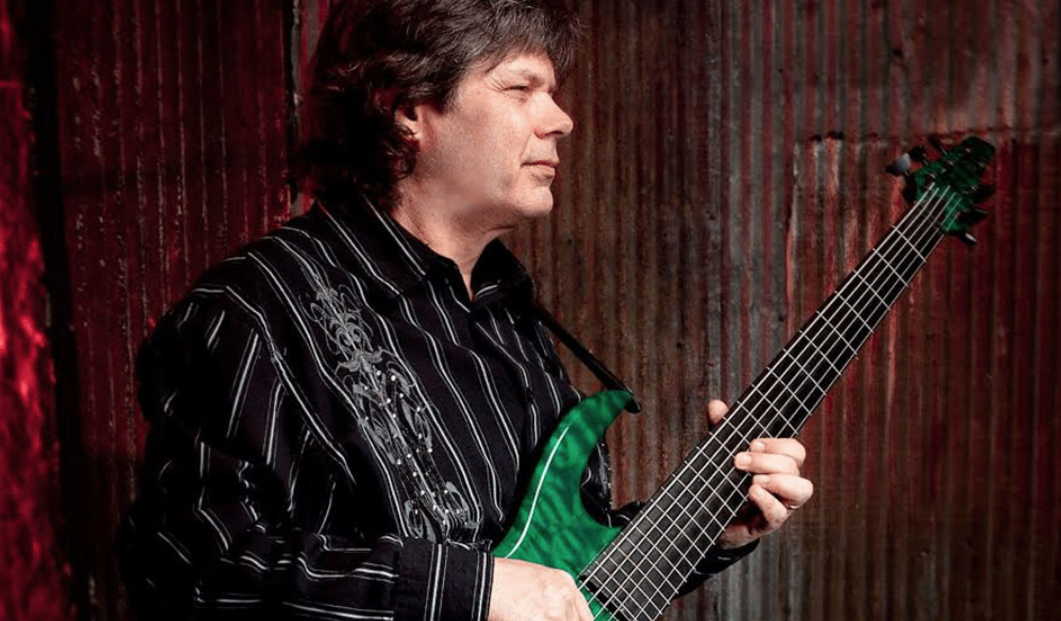 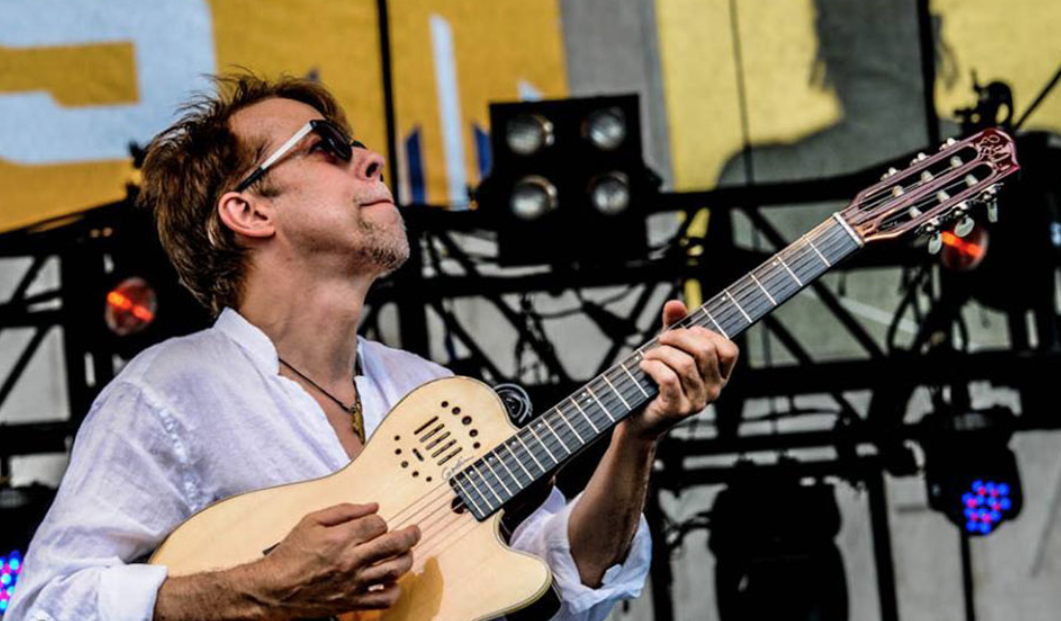 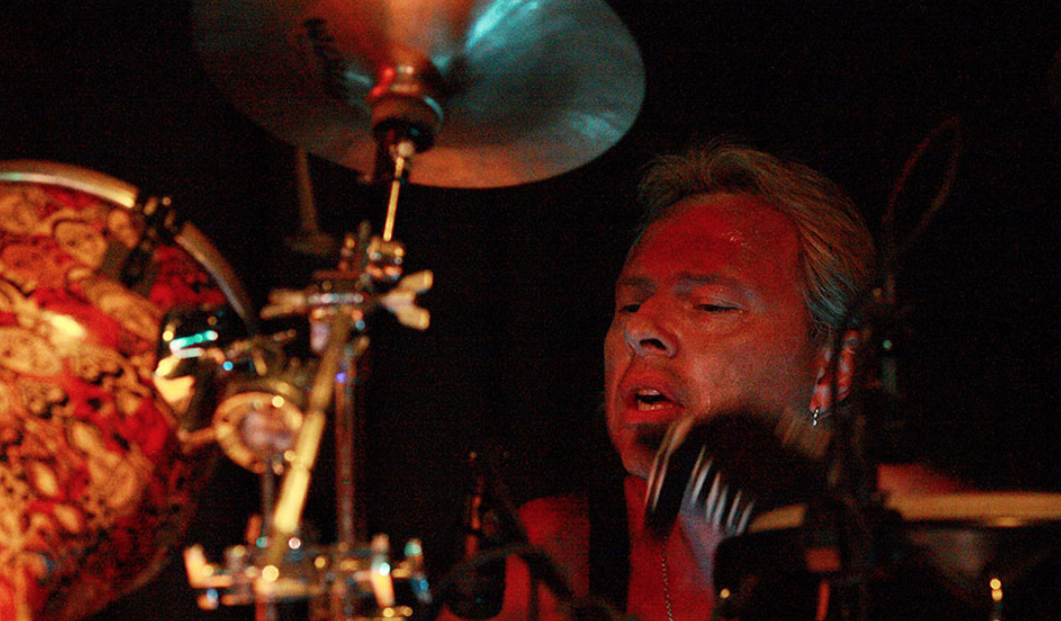