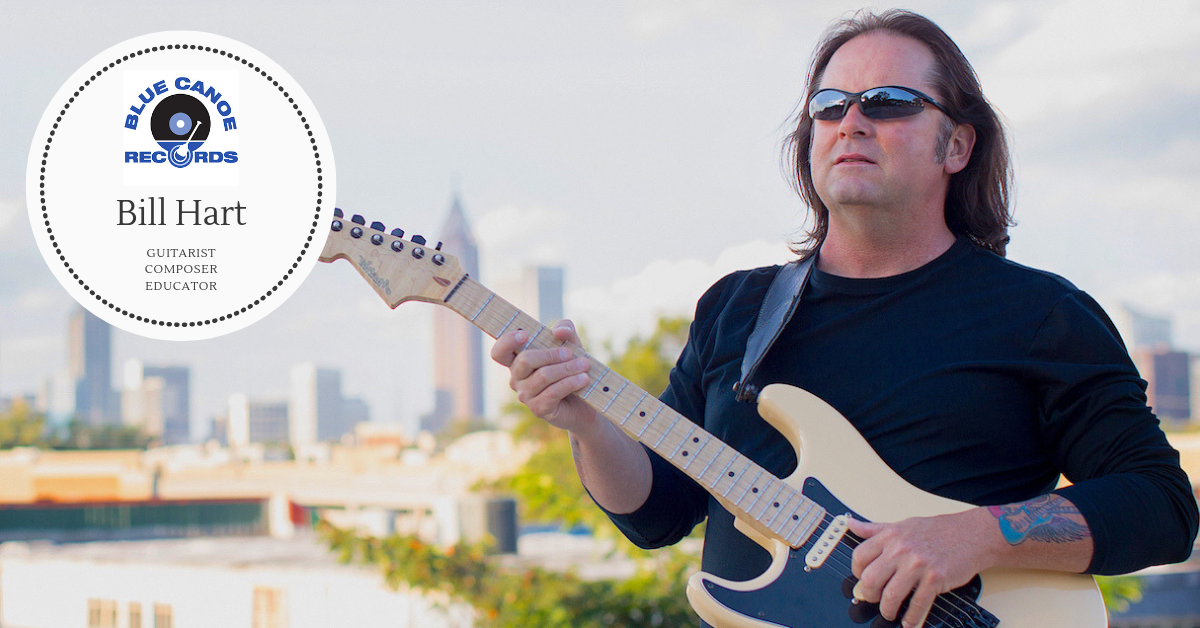 Bill Hart was born and raised in Ontario, Canada and began playing guitar at the young age of nine years old. Hart immediately felt drawn to the instrument and would find every opportunity to covertly rendezvous with his guitar. A lifelong connection was formed.

Hart started taking lessons when he was thirteen. Initially, he played rock, influenced by the diverse guitar styles of Jimi Hendrix, David Gilmour, and Jimmy Page. One day, in a music store, he saw a jazz musician playing guitar and doing the most incredible things. Bill wanted to know how the guitarist played that amazing music. Thirty years later, Hart modestly says he is still trying to figure it out. Currently, Hart is the one playing the amazing music, while always keeping it accessible to one and all.

Hart has been the head of the guitar department at the Atlanta Institute of Music & Media for over twenty-five years, teaching and mentoring over 4000 students. Bill Hart has participated in numerous music clinics with seminar partners such as Scott Ambush and Joel Rosenblatt (Spyro Gyra), Mike Stern (Miles Davis Band), Adam Nitti (Steven Curtis Chapman), Shane Theriot (Neville Brothers, Hall, and Oates) and Jimmy Herring (The Grateful Dead and Widespread Panic).  Bill Hart has released five albums: "Watch the Sky", "Think About It", "Subject To Change," "This Is Why" and his most recent 2016 release “Touch Of Blue.”​

Hart toured Mexico and South America with his original music performing at big venues. He was awarded a letter from the U.S. Embassy in Venezuela on behalf of the Bill Hart Band for his contribution to the students in South America and Hart also offered guitar clinics and lessons as part of his tour. Check out Bill Hart's Website. 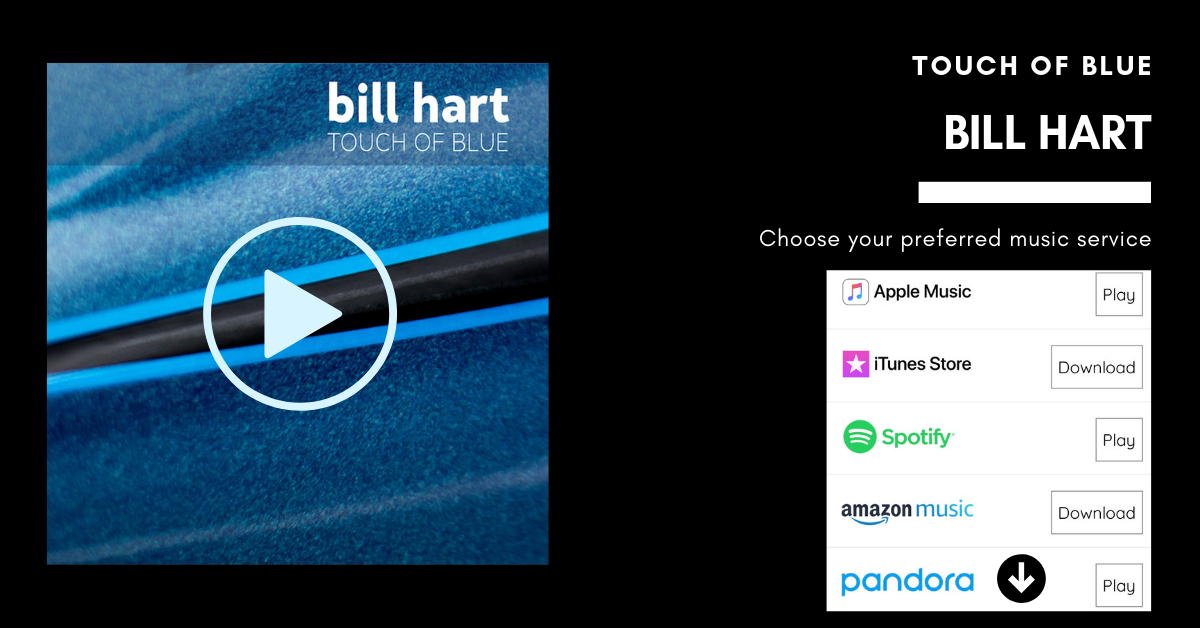 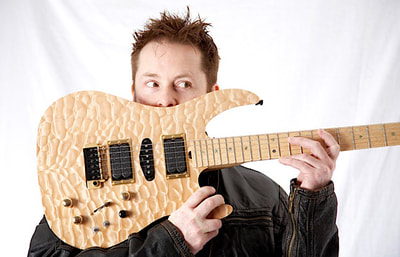 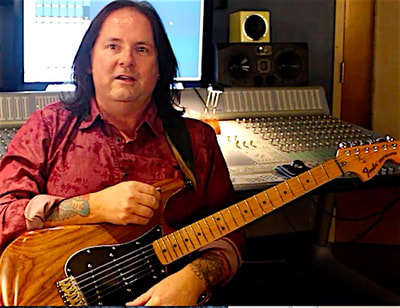 Bill Hart in the studio recording "Touch Of Blue". 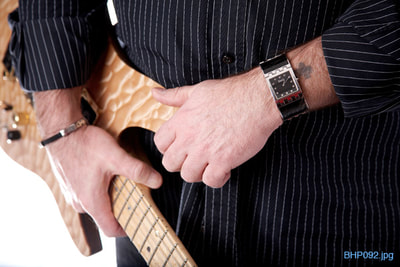 Bill Hart This is Why Photo Promo 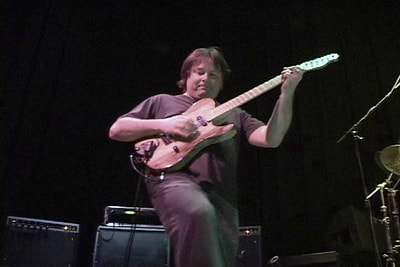 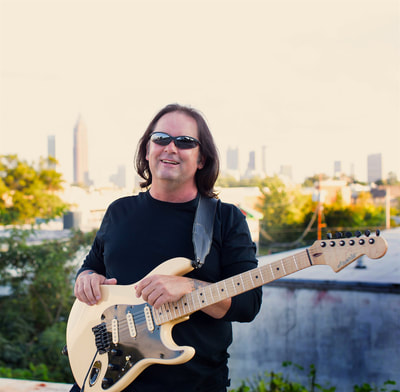 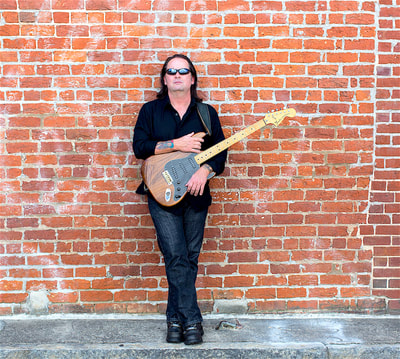 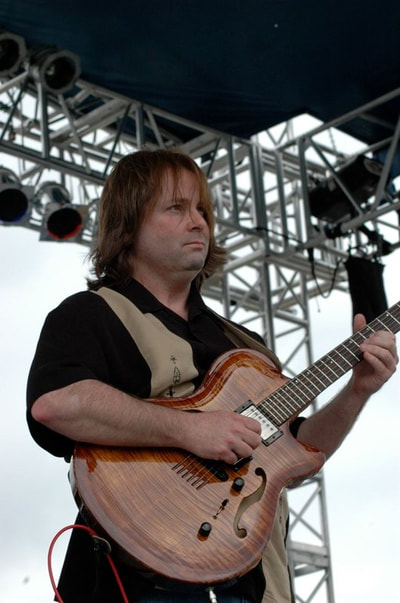 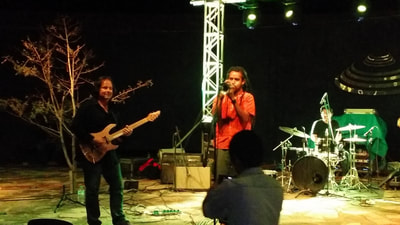