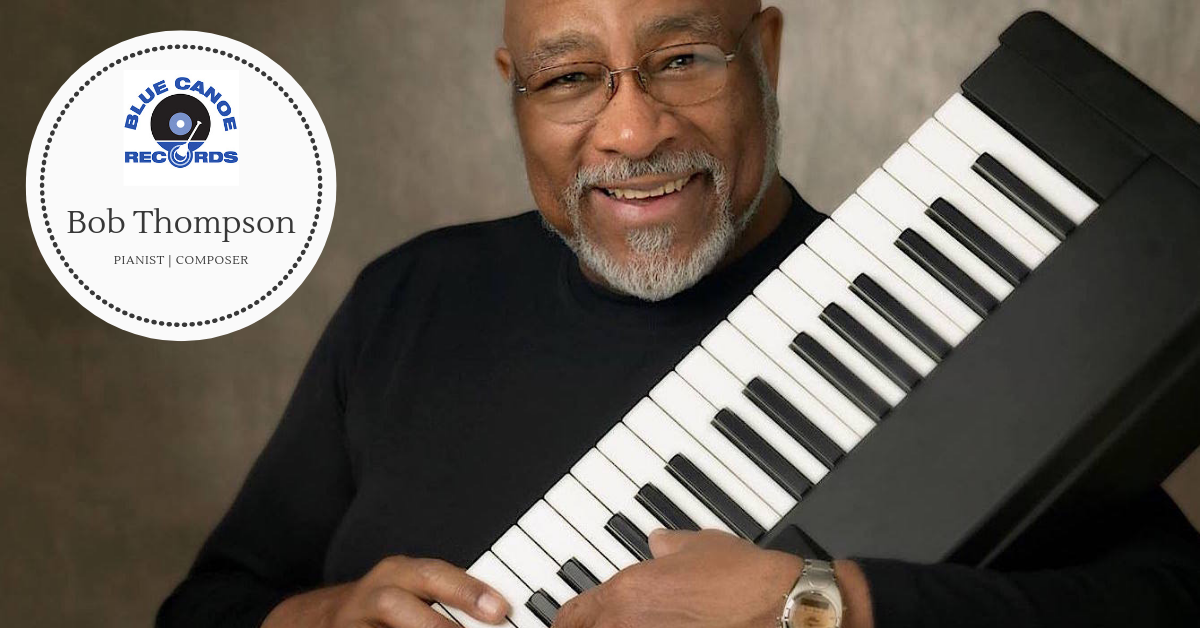 Since 1991 Bob Thompson has been pianist, and regularly featured artist on West Virginia’s NPR syndicated radio show, Mountain Stage. For the past twenty-three years he has also been co-producer and host of Joy to the World, a Holiday jazz show, broadcast on public radio stations nationwide, and heard internationally on the Voice of America. In October 2015, Bob Thompson was inducted into the West Virginia Music Hall Of Fame.
​
Bob makes his home in Charleston, West Virginia, and has enjoyed a long and active career as a performer, composer, arranger, and educator. For decades he has played at festivals and venues around the country, and has also taken his music to Europe, Africa, and South America.

Bob Thompson’s resume includes guest appearances on Marian McPartland’s Piano Jazz, on National Public Radio, and BET on Jazz with Ramsey Lewis. His recordings on Ichiban Records, and Ichiban International, received high recognition on the national jazz charts, with several reaching the top-ten. His recent recordings, Bob Thompson “Live” on Mountain Stage, and Smile, with the Bob Thompson Unit, are on his own label, Colortones.
​
Bob's current group, The Bob Thompson Band, has a new recording, "Look Beyond The Rain". In addition to Bob the band features saxophonist Doug Payne, guitarist Ryan Kennedy, John Inghram on bass and Tim Courts on drums. "This is my musical family, we all live in Charleston and have been playing together for a long time. We are trying to play music that makes people feel good. We want to spread a little love during these troubled times. Making this record was a lot of fun. It was also great to reunite with my friend and producer during my years with Ichiban, Buzz Amato."

Check out his latest release with his band, "Look Beyond The Rain". 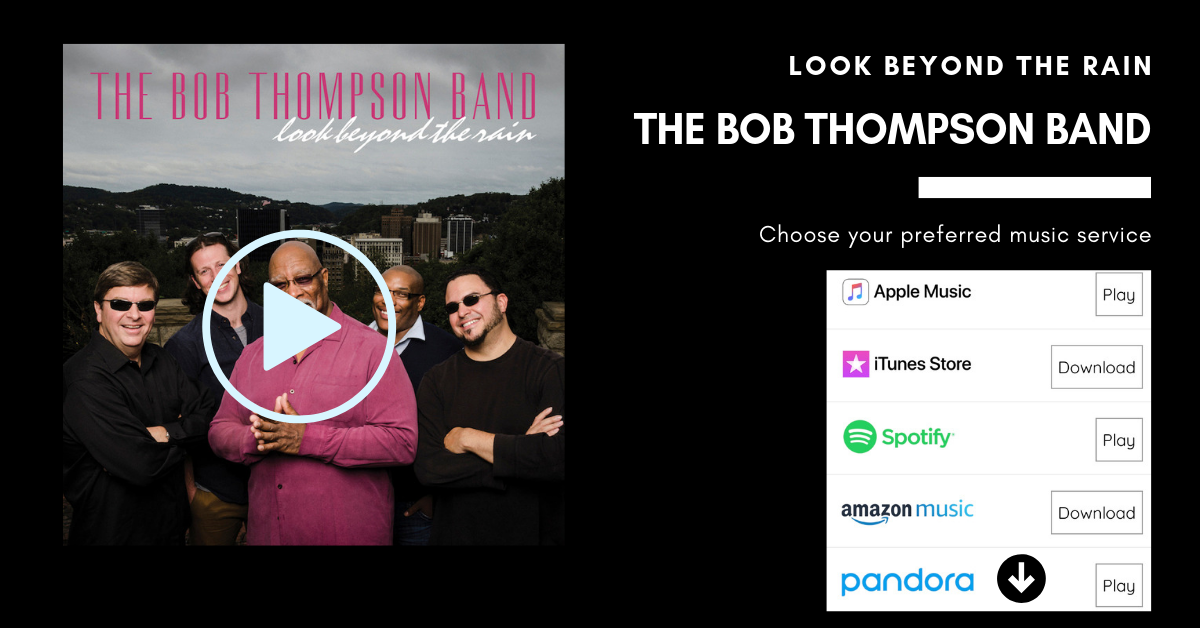 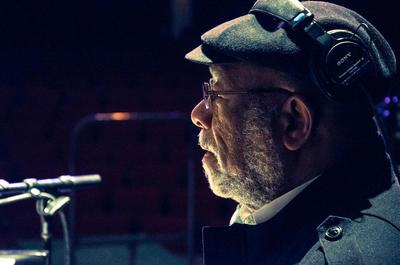 Bob Thompson in the studio recording, "Look Beyond The Rain" 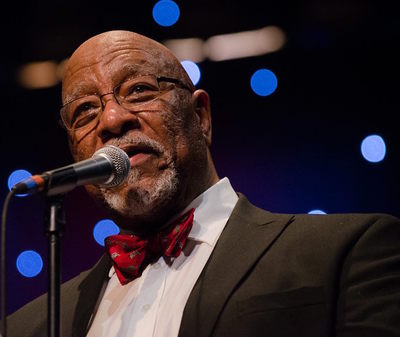 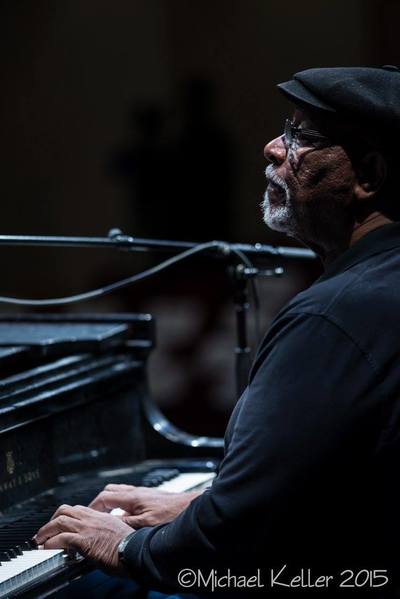 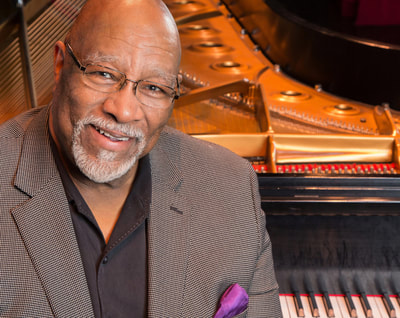 It's All About Optimism - Look Beyond The Rain - Click Here