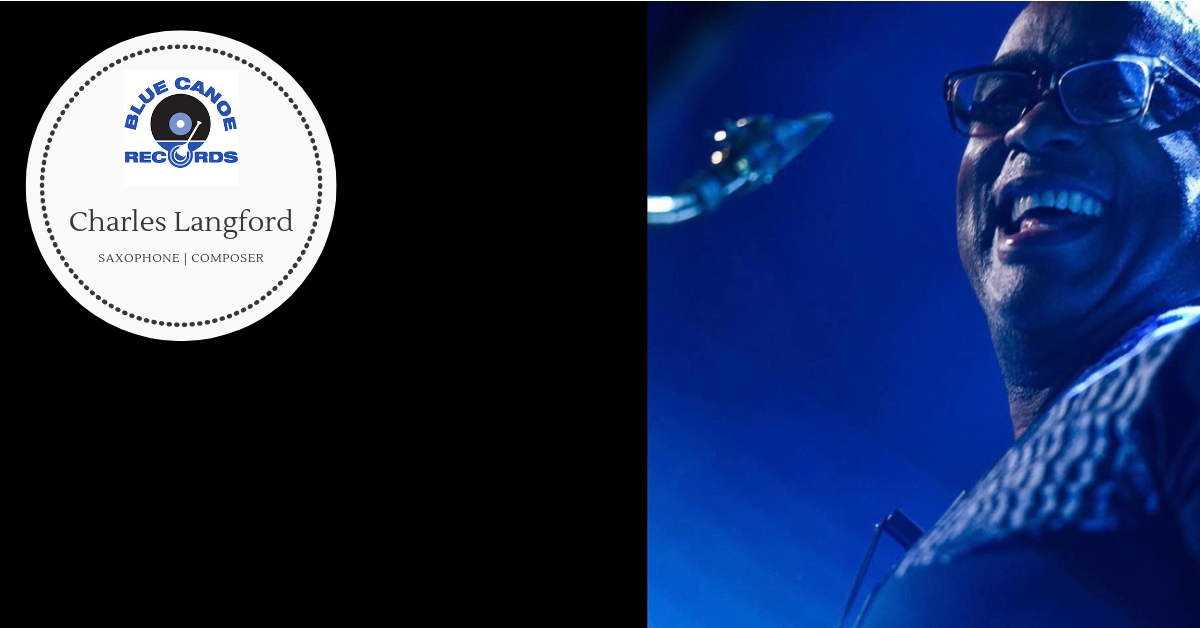 Charles Langford has been writing music since his teenage years. This Springfield, Massachusetts jazz man does it all...tenor, alto, soprano sax, clarinet and flute. Mr. Langford came to the Northeast United States after attending the University of Massachusetts at Amherst and the New School for Social Research in New York City. He studied composition and teaching with Billy Harper, Donald Byrd, and Barry Harris, among others. Prior to that, Mr. Langford studied with Archie Shepp and Yusef Latef. Since then, Charles Langford has become one of the Boston area's top A-list players. He's played with artists ranging from The Toni Lynn Washington Blues Band to The Temptations and Mighty Sam McClain. He's paid his dues and put in years with Melvin Sparks, Norman Connors, Solomon Burke, and Steve Turre. 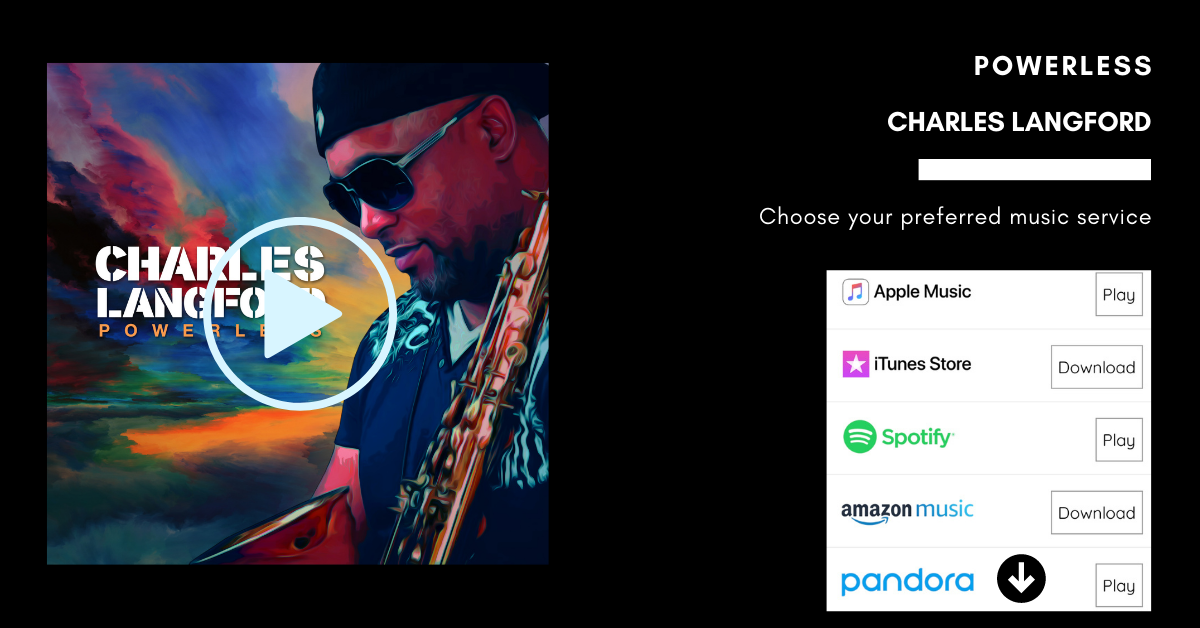 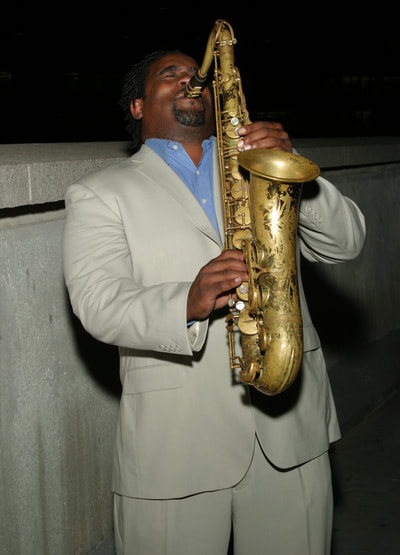 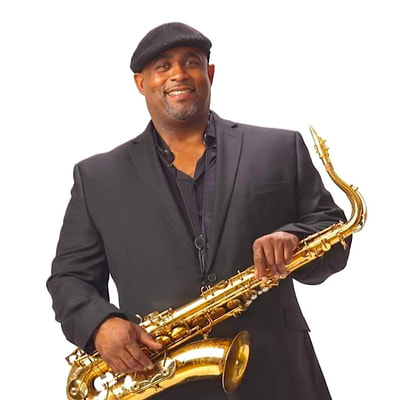 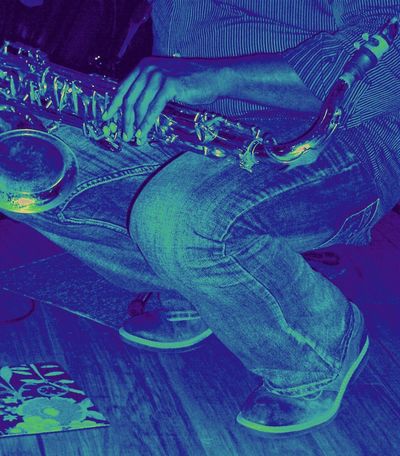 Charles Langford in the Studio 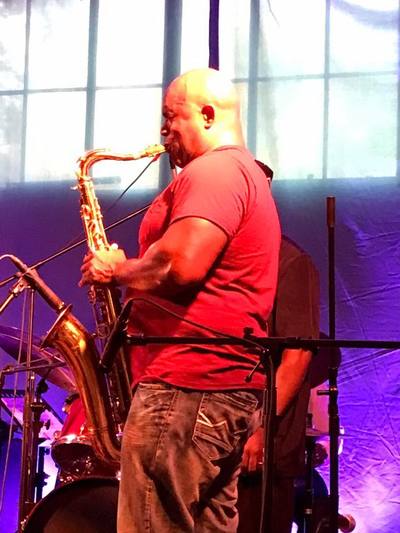 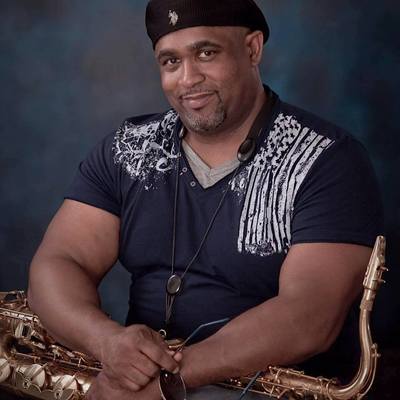 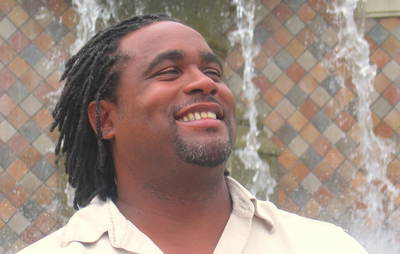 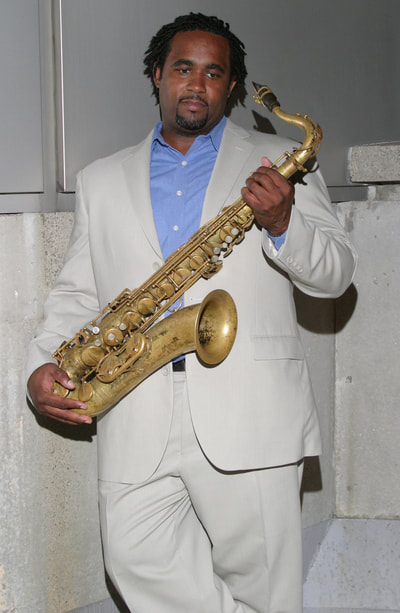