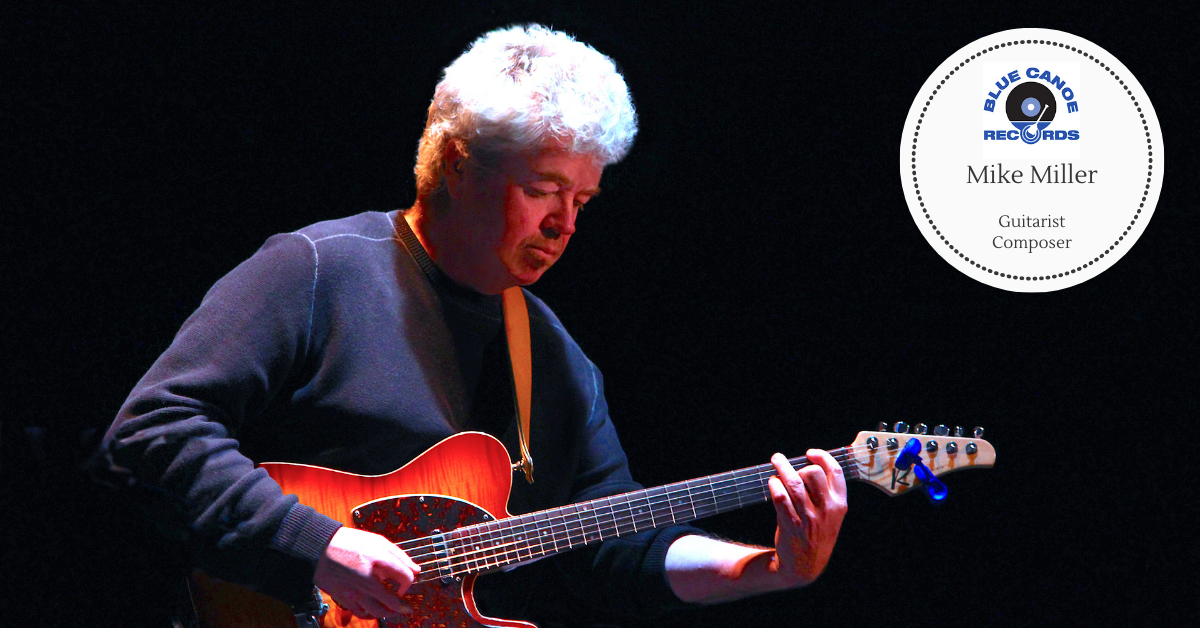 Mike Miller, born into a musical family in Sioux Falls, South Dakota, the Hub of the Universe, is a Los Angeles based guitarist known for playing just about every kind of music there is. Currently touring with legendary songwriter singer Boz Scaggs, Mike has played Jazz with Chick Corea, George Duke, Brand X and The Yellowjackets, Pop with Natalie Cole, Queen Latifah, Bette Midler and Quincy Jones, Rock with Gino Vannelli, Burton Cummings (The Guess Who) and Brian Wilson, as well as numerous orchestral soloist performances with the Los Angeles Philharmonic, the Seattle Symphony, the Portland Oregon Symphony, and the Israeli Philharmonic.

He first came to Los Angeles to record an album produced by Oliver Nelson with the Fowler Brothers Airpocket band, and has been playing the music of Frank Zappa since high school. He toured and recordedwith Don Preston, Jimmy Carl Black, and Napoleon Murphy Brock in several versions of “The Grandmothers,” and also performed/recorded/composed and toured with the acclaimed Zappa alumni group "Banned from Utopia" on their U.S. and European tours and subsequent album, "So You Don't Like Modern Art”.

Mike has appeared on hundreds of albums and has released a number of his own, as well as writing music for other artists' releases, and continues to work on numerous film and television projects, has garnished two Grammy nominations (Chick Corea and The Yellowjackets) and co/composing and performing the original score for the AcademyAward winning film, (1997)  "Breathing Lessons" 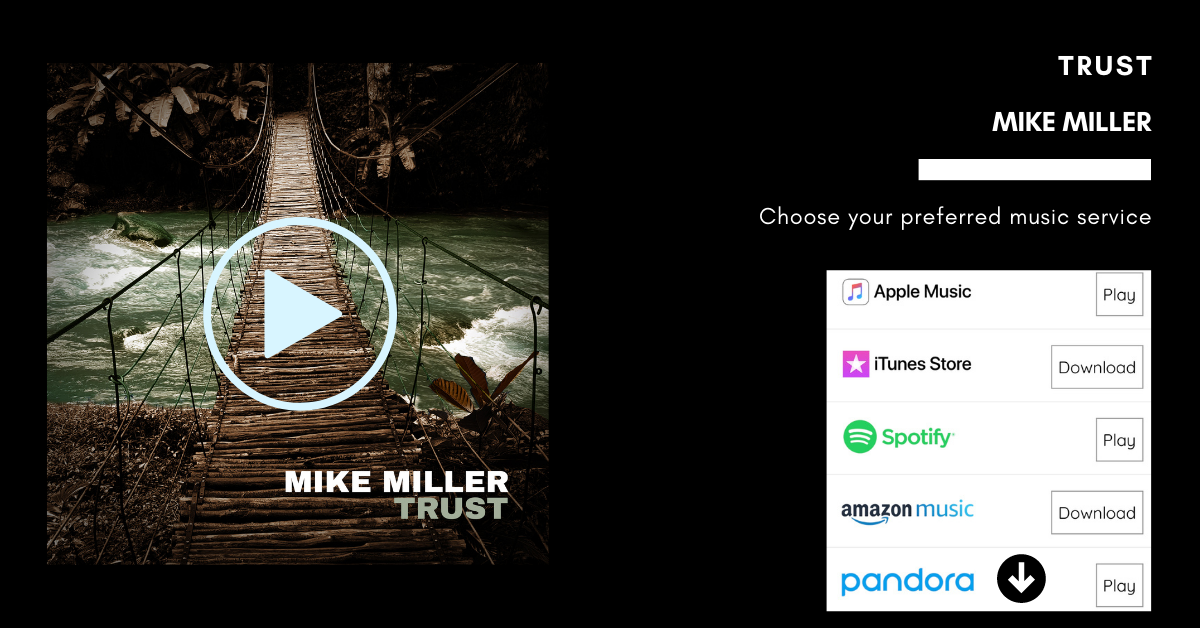 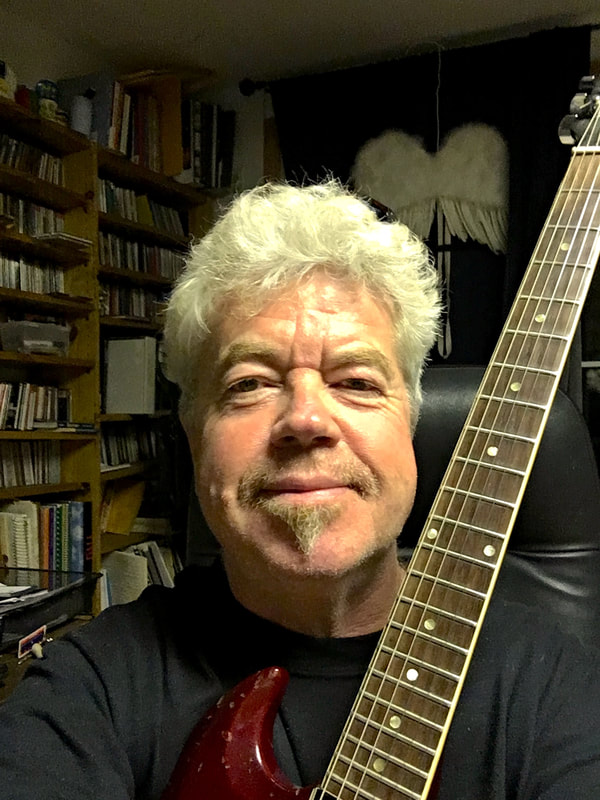 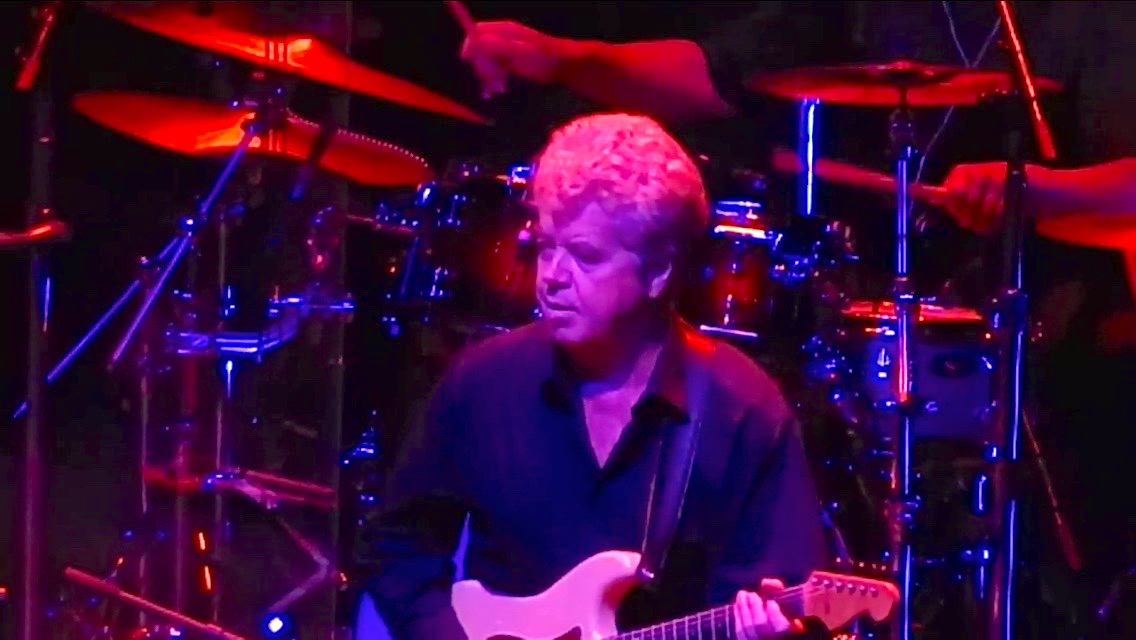 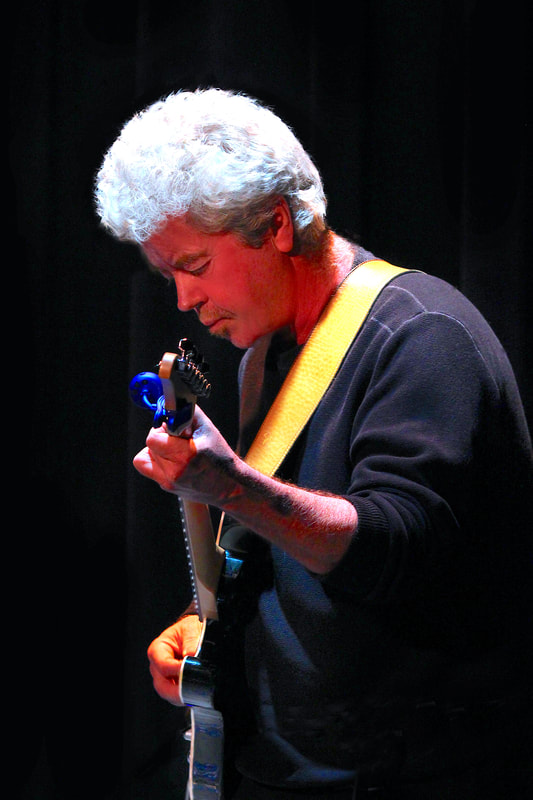