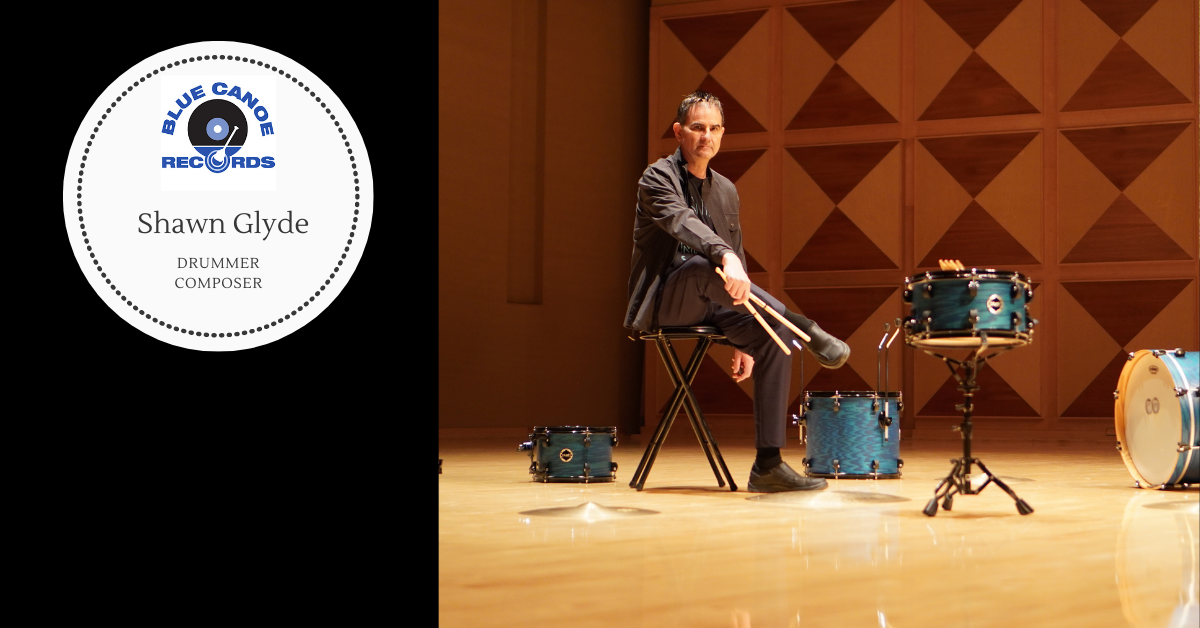 My early childhood memories centered around the fact that in my house we had a drum room. There was one other family on the block that had a drum room, but that was it. We were pretty special! Drummers would come over to take lessons with my dad, periodically. He was a working musician - That’s all he did. His uncle taught him how to play so I guess you could say drumming is a generational thing in our family.

Once my dad got me up and running I didn’t want anything to do with being ‘taught’ how to play. I would escape into the drum room, preferably when nobody was home, and just play. If my older brother happened to be walking by he would bust in and tell me to practice my reading(!) - there were hundreds of drum method books stacked on the shelf.

I never had a formal lesson with my dad, but when we did happen to be in the drum room at the same time, he only elaborated on technique. Technique, technique, technique! I wanted him to show me some drum fills or some licks. He told me I needed to make up my own. He said he’d showing me how to play, not what to play. What I played was up to me.
From that point on, with the support of everyone in my family (most of who were drummers - except my mom), I was immersed in school band, orchestra, jazz bands, combos, marching band and drum corps. All of these things along with the music we listened to at home (jazz related, mostly) influenced me, my playing and my perception as a musician.

Standing over my brother’s shoulder at a young age, I would watch him write drum solos for his high school drumline. The thought process involved in constructing music totally energized me and fascinated me at the time and continues to this day. Each tune is a new journey through a universe of musical possibilities.

Currently, I’ve recorded 3 solo albums, written my own series of Drum Method books, arranged drum set parts for the world champion Concord Blue Devils Drum Corps, performed at the NAMM show, have been featured in Modern Drummer Magazine, performed my own compositions for string orchestra and drum set, have composed music for a few movies, I have my own drum lesson studio where I teach most afternoons and I design, write, arrange and teach competitive shows for high school band and drum corps locally and across the country. 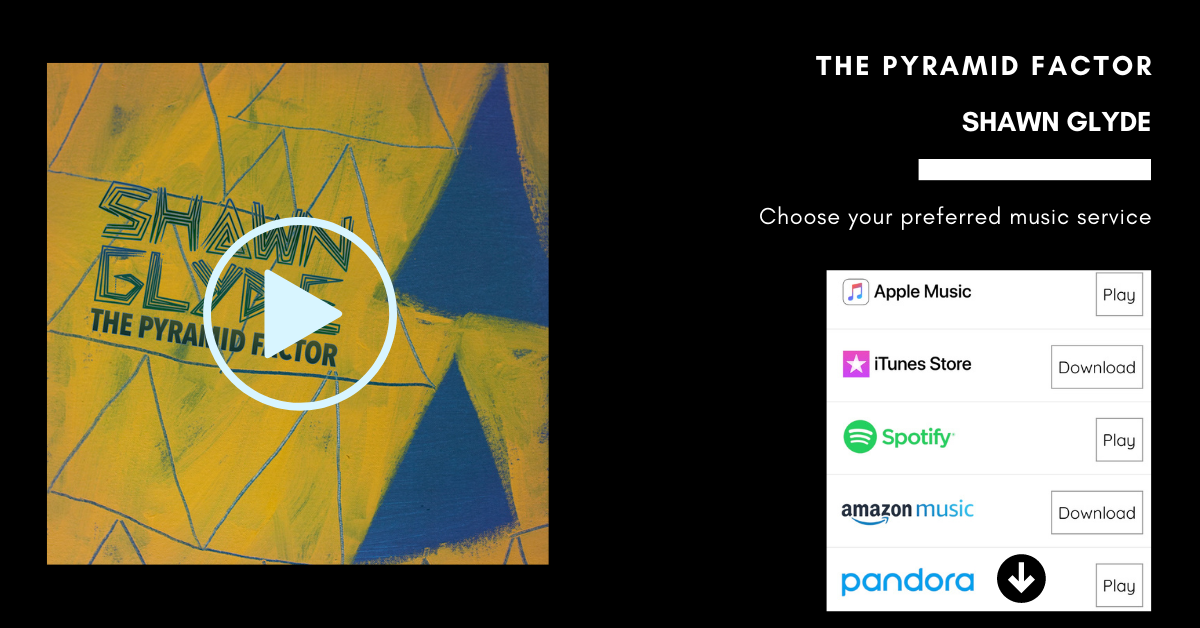 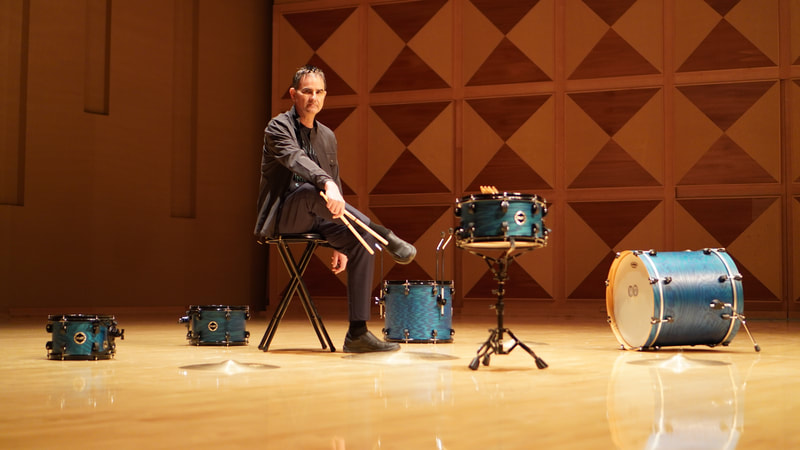 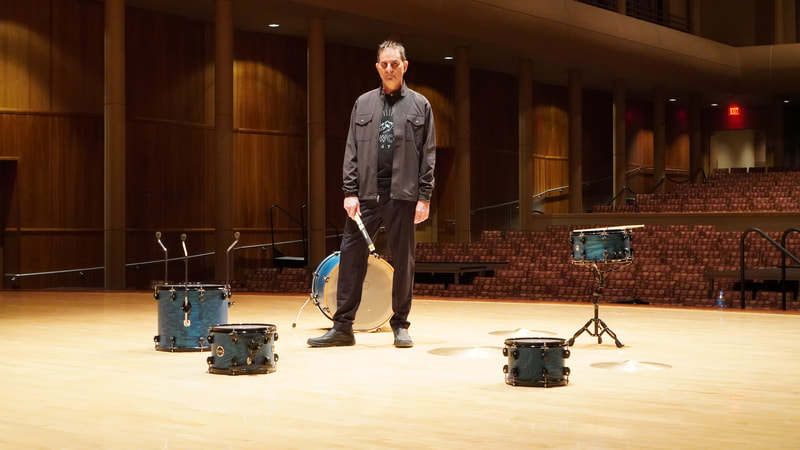