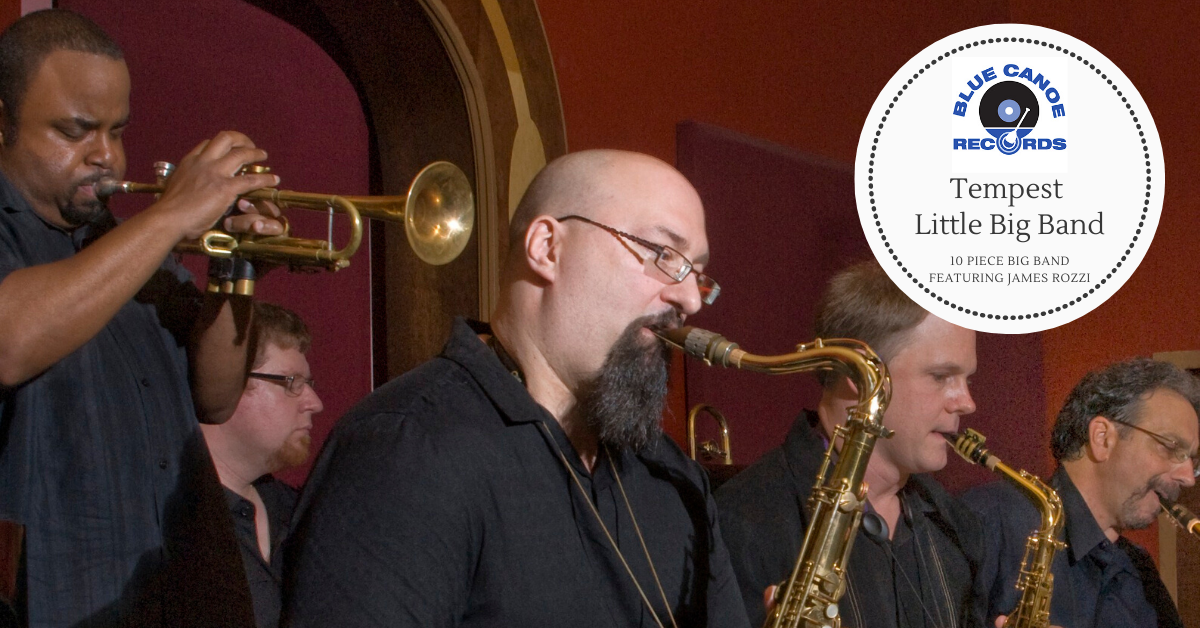 Featuring Atlanta's finest, Tempest's ten musicians skillfully blend into the full, brassy sound of a 17-piece big band. Tightly arranged horn passages, passionate improvising, and tasteful vocals are the hallmarks of one of the Southeast's most talented ensembles, bar none.

Count Basie, Duke Ellington...the big bands are well represented in Tempest's expansive repertoire. But what separates this 10-member big band from most swing bands is an adherence to the fundamental heartbeat of jazz improvisation. Tempest jams! In addition to the sounds of the big bands, you'll find Tempest's set lists dedicated to the small-group sounds of John Coltrane, Miles Davis, and Art Blakey—all exquisitely arranged for Tempest.

The ten-piece Little Big Band known as Tempest was formed in 1997 by James Rozzi who, prior to calling a rehearsal, was known in Atlanta more for the stroke of his pen than the sound of his horn. "I became acquainted with all the musicians in town by writing about jazz for Creative Loafing and The Atlanta Journal-Constitution," says Rozzi, who continues to freelance for Jazziz magazine.

"When Tempest had its first rehearsal, the musicians were joking around, saying, 'Rozzi finally got his saxophones out of hock,' because they had never heard me play. Of course, I always practiced my saxophones, but had been writing about jazz rather than playing them publicly."

When Tempest first rehearsed, every chart they played was quickly mastered. "The musicians in Tempest ...I'd put them up against any in the country. They're experts at interpreting written manuscript and improvising. It's always a great experience to sit among them, listening to them
blaze through some difficult, uptempo ensemble passage, then turn around and play with absolute subtlety and finesse on a slow ballad. And Audrey...her vocals are inspiring. Nancy Wilson, Ella Fitzgerald and Sarah Vaughan are her influences. She’s a natural, thoroughly individual extension of them."

Tempest is also known throughout the Southeast as an events band, playing dances, shows and concerts for all occasions. "When the situation requires commercial big band music, we deliver," says Rozzi. "Our library contains nearly 200 standards and original tunes. We can play an afternoon concert of hard-core bebop, then turn around and play a swing dance that night without repeating songs. We have it all, from Coltrane to Ella Fitzgerald, Glenn Miller to Ellington and Basie."
​
Tempest plays theme concerts, including "A Tribute to Duke Ellington," "A Night with the Big Bands," and a musically adroit "History of Jazz." Tempest’s latest CD, “Round Midnight," a beautifully recorded overview of the band’s sound and style, charted nationally. The band has since made the transition from vocalist Joe Gransden to the ultra-talented Audrey Shakir—a jazz star in her own right. 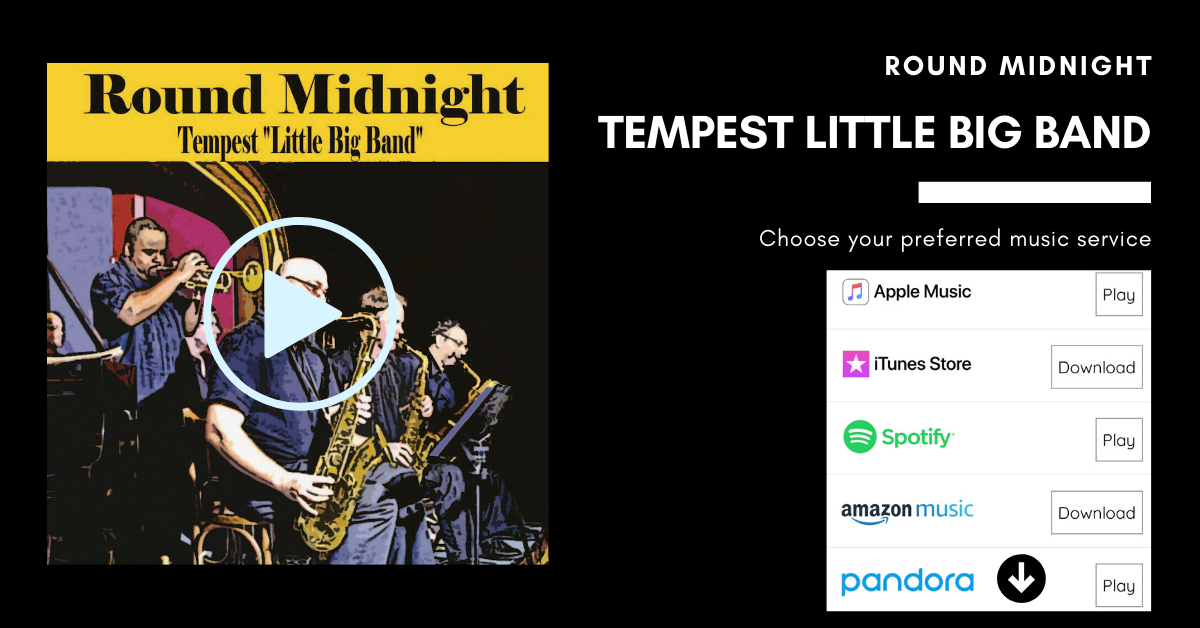 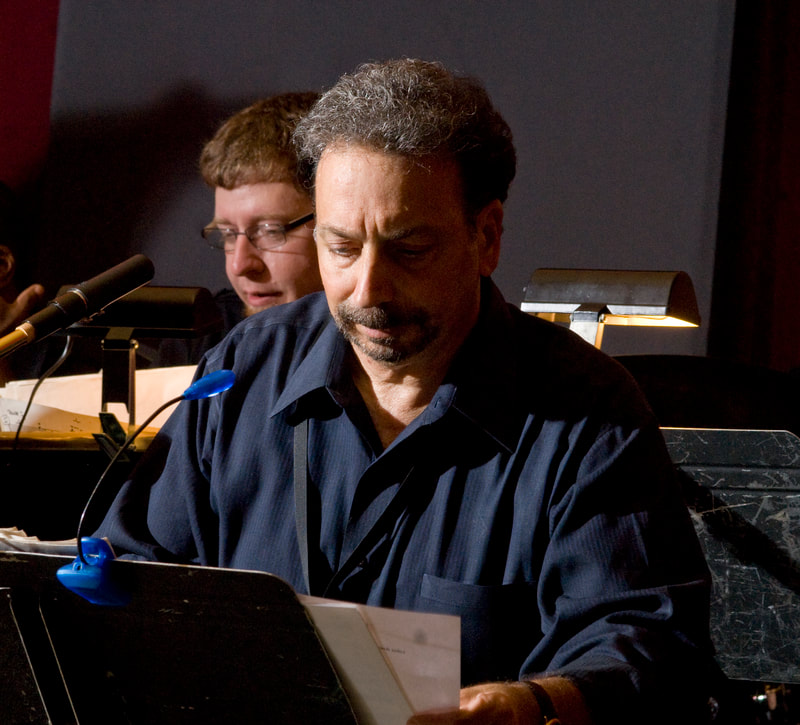 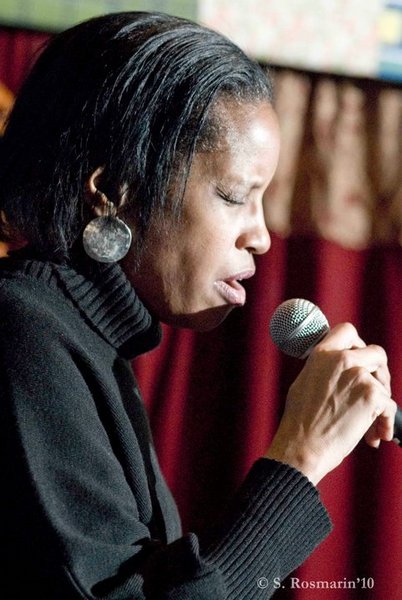 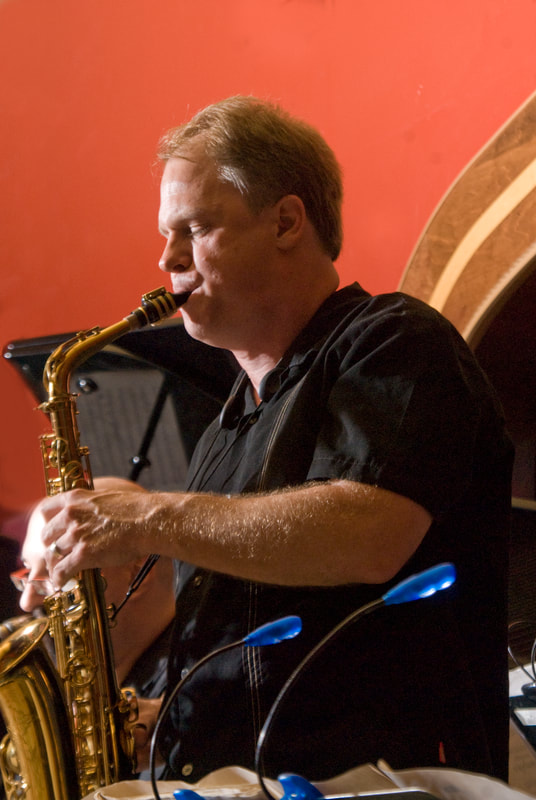 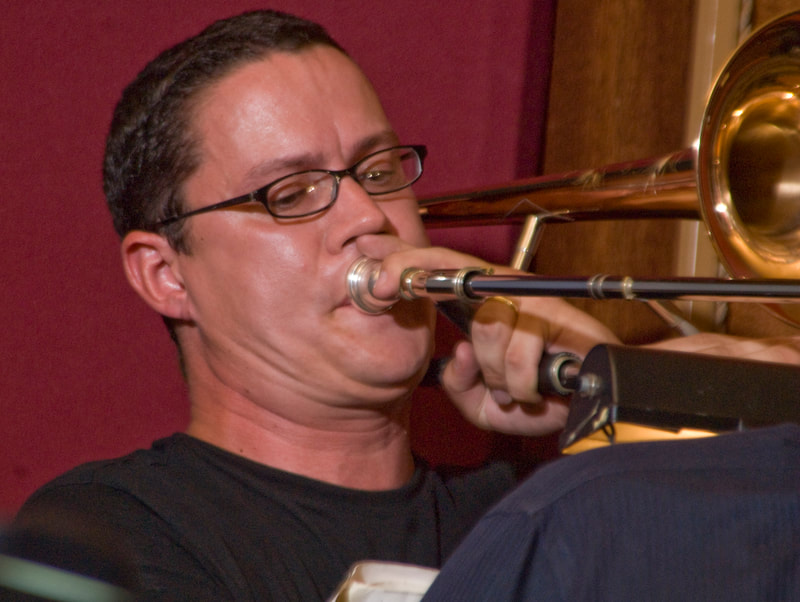 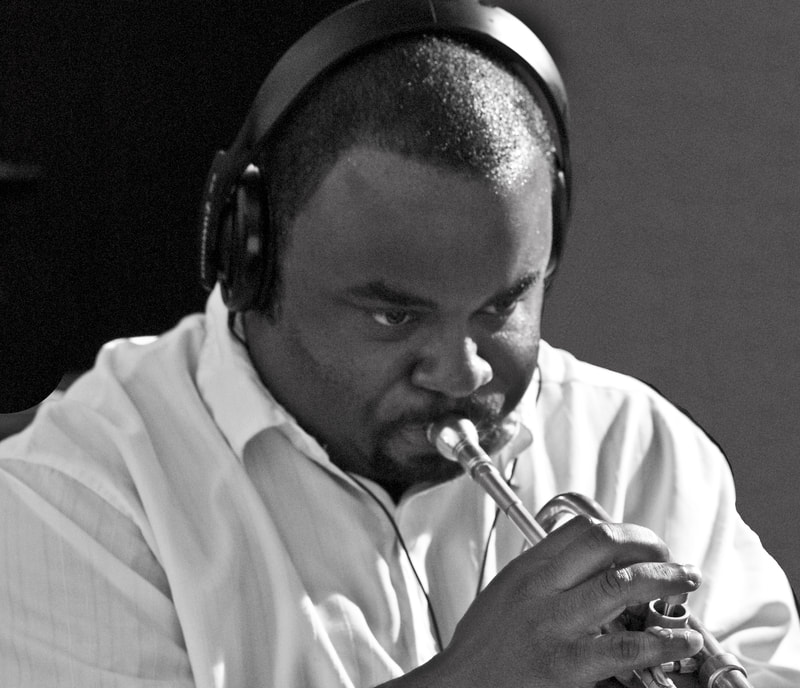 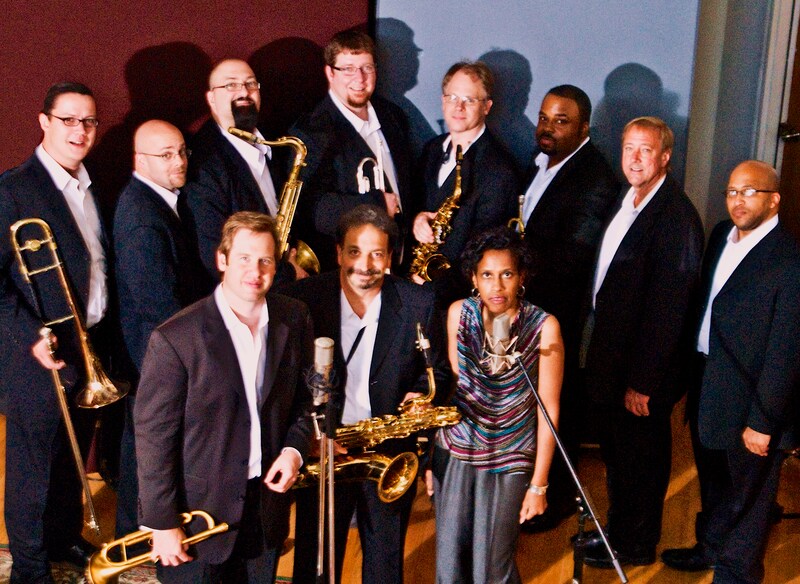 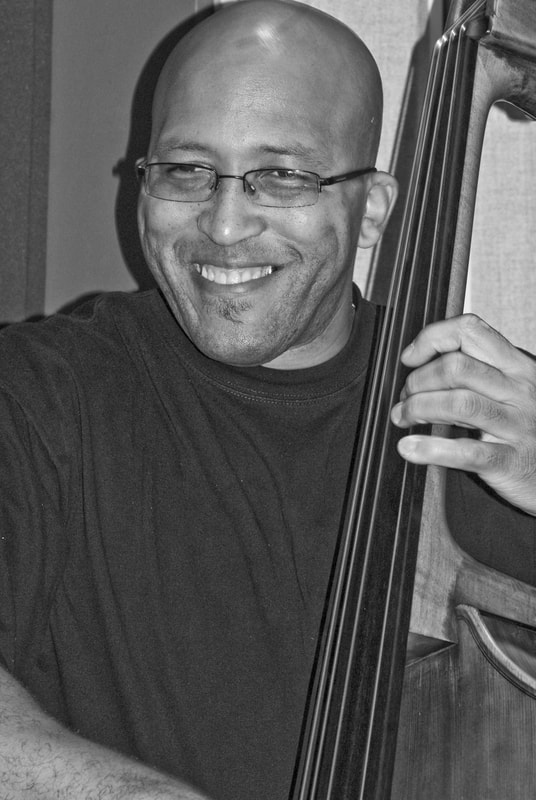 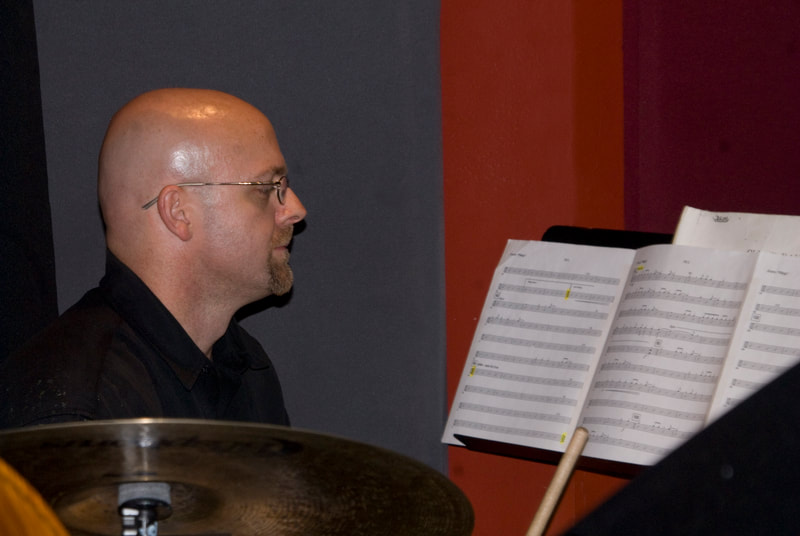 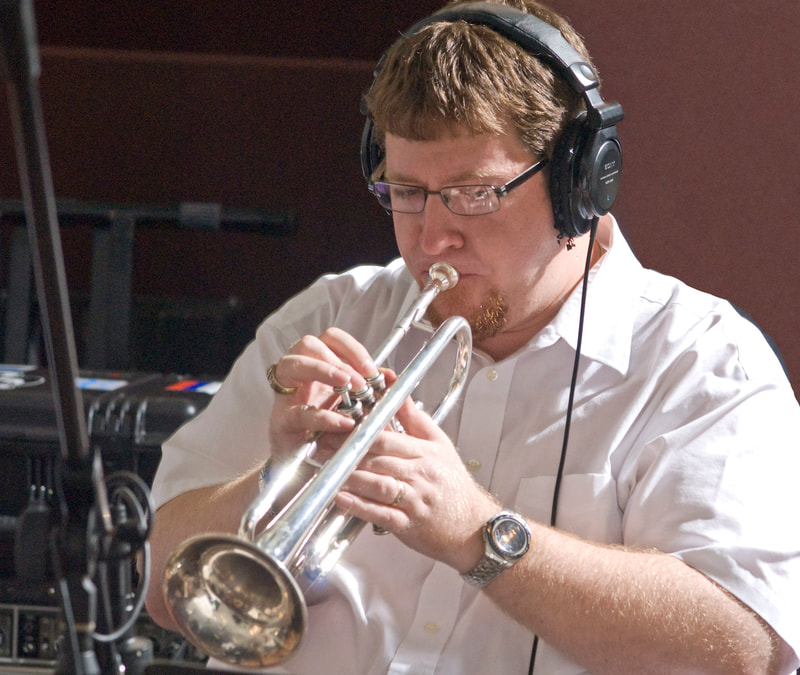 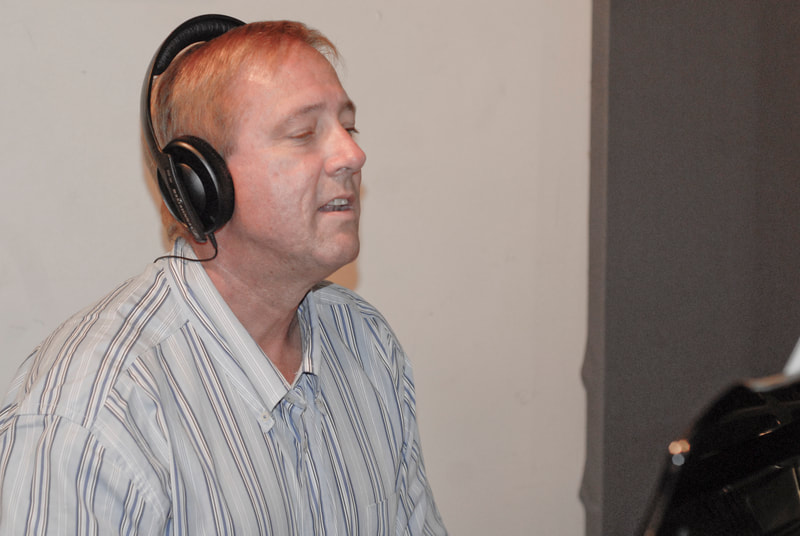 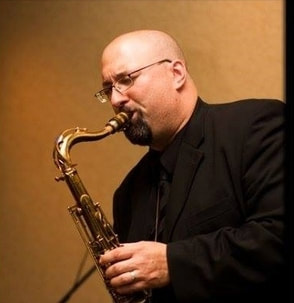 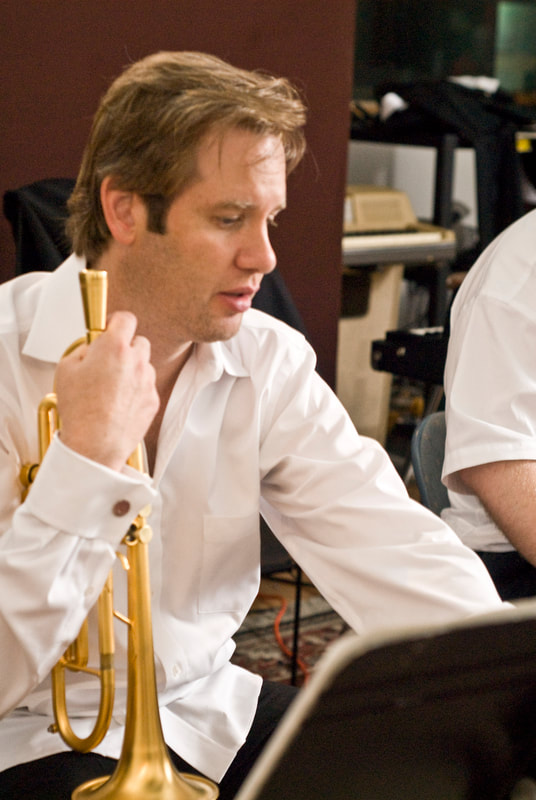