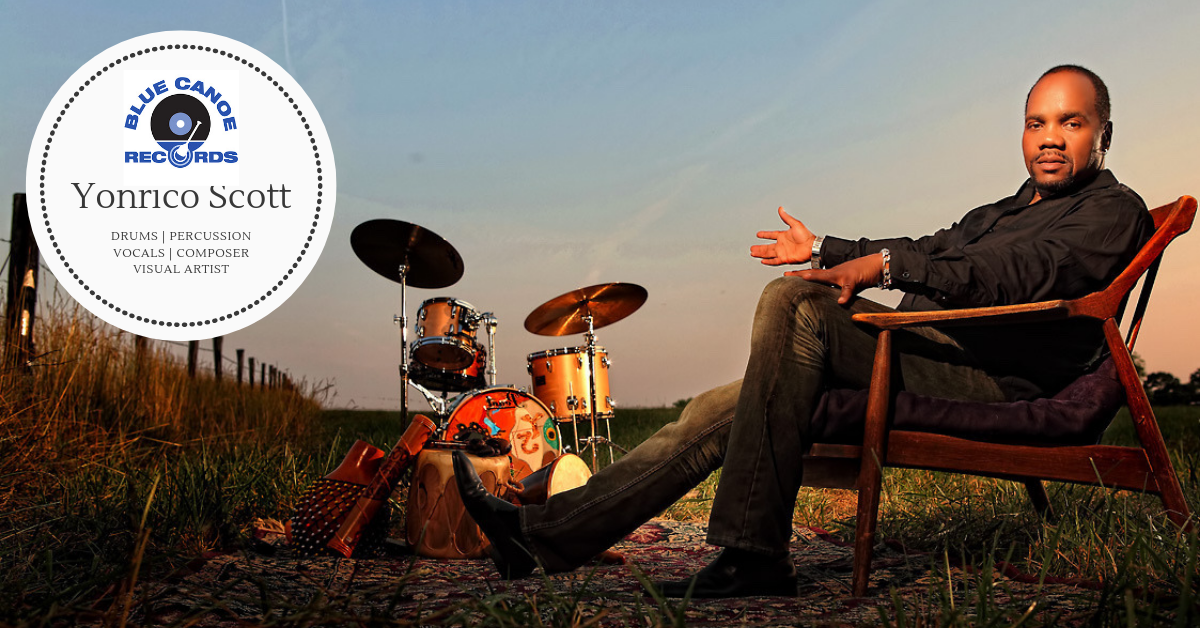 Rest In Peace
​1955 - 2019
Read The Latest Here
A Statement From Grammy.com
By age seven, Yonrico Scott was playing professionally with several gospel groups in Detroit, Michigan – primarily, as a direct result of the unwavering encouragement and support of his late mother, a talented gospel vocalist and performer.

By age fourteen, Yonrico began private study with Motown drummer, George Hamilton. His musical accomplishments continued throughout college, and during his freshman year at Kentucky State University, he was voted, 'Drummer of the Year.' He later transferred to the University of Kentucky to study with Dave Davenport, Professor of Percussion and Principal Timpanist of the Lexington Philharmonic, where he received a B.A. in Performance Percussion in 1978. 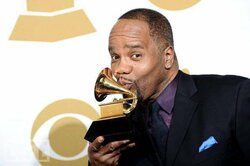 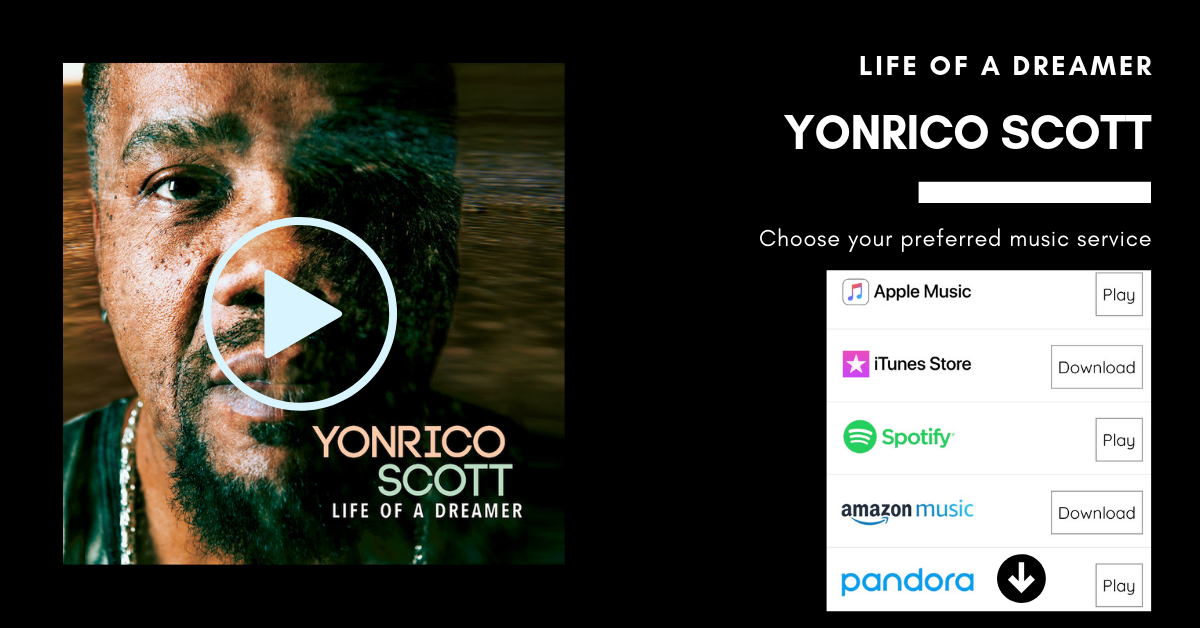